We simply cannot handle the excitement that’s been going up a notch higher with every single minute passing by. The Countdown is about to end and we will be live from England with the Cricket Extravaganza: World Cup 2019. After 2015, the game has changed on it’s head and who’s more dominant, who’s got more balance, who’s got more skill is a much deeper and relevant debate this season.

After lots of speculations let’s talk about what can we expect in this edition: 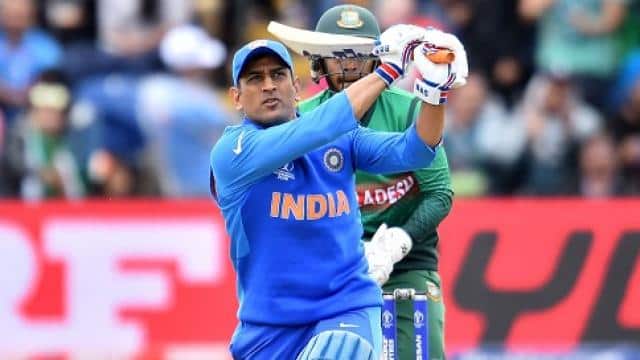 If you haven’t watched the warm-up game of India vs Bangladesh last night, go now and catch the highlights because man, are you missing out on some vintage #MaahiMaarRahaHai moments! He absolutely demolished the Bangla attack and scored a delightful century & he ain’t gonna stop so soon this time either considering the fact that this might just be his last World Cup. 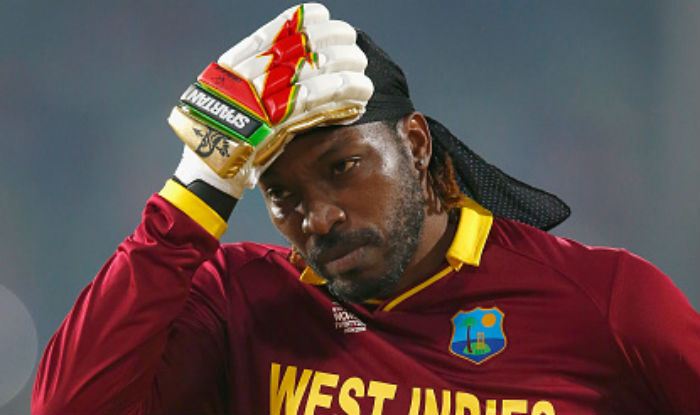 Talking of last gigs, there’s another biggie of the game: The Universe Boss Mr. 333: Christopher Henry Gayle who’s officially announced this as his last outing as an international cricket player. Gayle looks in sublime touch after his recent tournament and is in every mood to make this World Cup his own. Bowlers, behold! 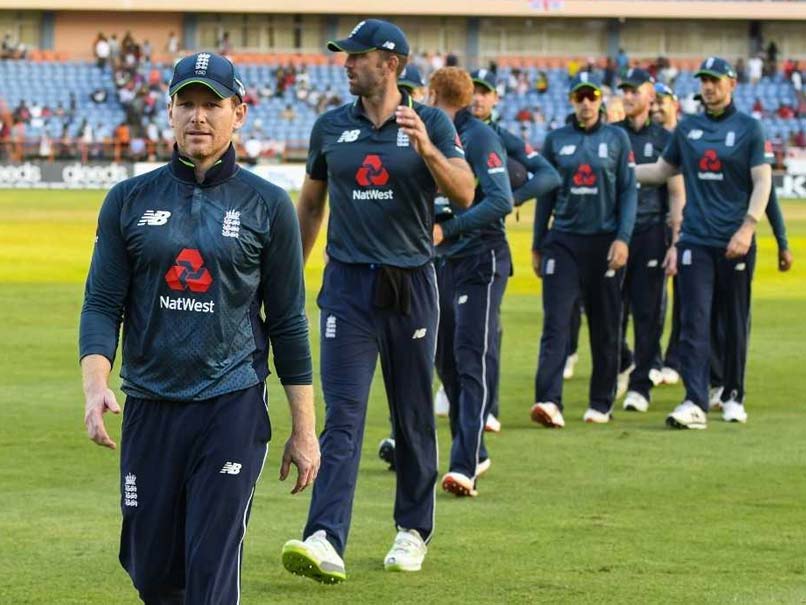 They are the best in the world right now & it’s all happening in their own backyard. The England Cricket team is all set to take full advantage of the home conditions and their batsmen would be lurking another 400+ this series. With the likes of Roy, Root, Bairstow, Buttler, Morgan: this batting unit is invincible & they look way ahead in the race for the cup.

It’s round-robin & it’s all happening post IPL so how can you not expect every game to not be a nail biter. The influence of the shorter version of the game will be clearly seen and some big scores being chased is very much on the cards. So stay up close, bag a packet of chips and some cold drink. This World Cup could just be a run riot for all of us to enjoy. 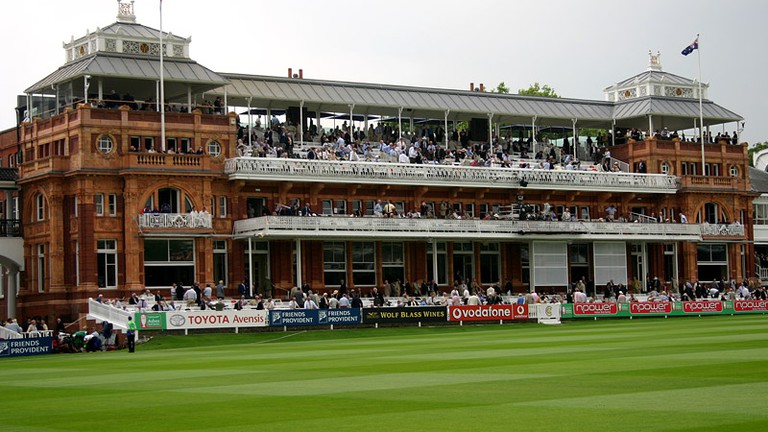 The final is happening at the Mecca of Cricket & it’s all going to be hell emotional and nostalgic for every cricket fan as the tournament comes to the end and we finally have our World Champion. Just out of context, how about India pull off the 1983 heroics on the same ground and someone does a ‘Dada’ from the balcony? Ah! Pure gold, ain’t it!