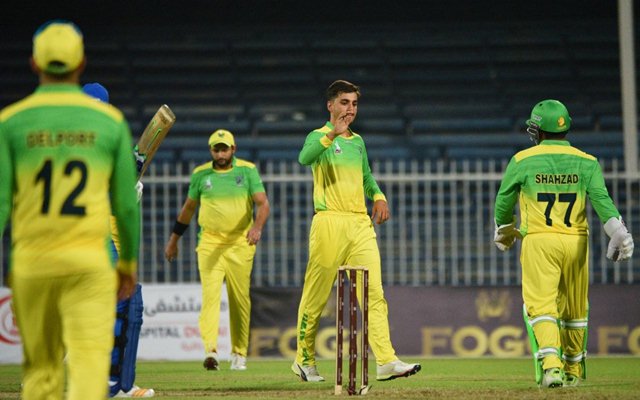 Seven games in the tournament and this game is getting bigger and better. It might not have started that way, but this series has become a grand event now. There are some big names attached to this series which makes it an even bigger phenomenon. This is not only helping to promote the game of cricket in Afghanistan but in a lot of other countries. This is something which definitely will help cricket grow better. We have seen what the leagues on Windies and Bangladesh did to the players in those countries. This will do the same to Afghanistan helping them become a better all-round team in World cricket. Let us check out the probable Playing 11.

They have dominated in the game by winning both their matches convincingly. They have performed well in every field. They have a well-balanced team which along with experience in Nabi, Bopara, Laughlin and Ryan ten Doeschate provides perfect cushion for young players to excel. They would want to continue the same in the next match as well. They will also not want to make any change affecting this stability and momentum that they have gained. It has just been two games, but still, they will be riding high on the confidence after leading the points table till now. They have been the most promising team to enter the semi-final undoubtedly.

They would have gained the confidence after the first win they have secured in this tournament. The way they have been playing shows the enthusiasm they have for the game. Every player is trying their best even without any big name attached to the team. Even the first game they lost was very close which should be a morale booster for them. This showed in the second game where they back came improved and more confident. They didn’t seem that bothered with their first loss, which is the right way to enter any game. They will try to capitalize on the confidence they have gained in the last match.
They might not make any changes in the team as well.