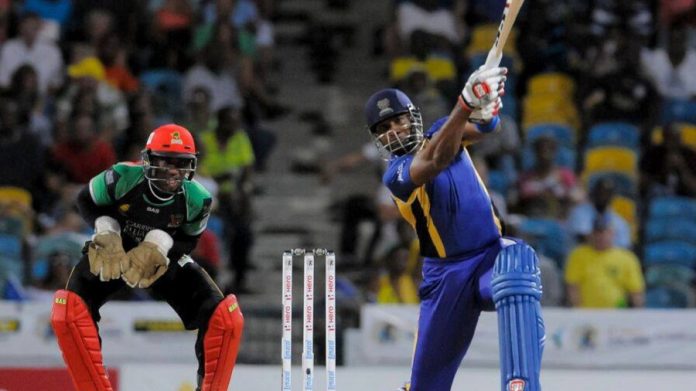 Barbados Tridents will host their faceoff with St Kitts and Nevis Patriots in the 16 th game of CPL 2018. Both the teams are coming into this match with a convincing victory in their last games; hence, they will eye on grabbing a couple of points tomorrow. Barbados Tridents have the advantage of their home
ground while St Kitts and Nevis Patriots lead the head-to-head scorecard. Read on to find BAR vs SKN daily fantasy cricket game news to play fantasy cricket and win prizes.

Barbados Tridents have bounced back to winning ways with a two-run thrilling victory in the match against Jamaica Tallawahs. The squad has a formidable batting lineup; the likes of Hashim Amla, Steven Smith and Shai Hope are the focal batsmen of the team. Smith and Hope, in particular, hit the ball out of the park for the Tridents in their last game. Raymon Reifer and Wahab Riaz will be the front-runners in the bowling unit. Further, there are other skillful names in the squad like Jason Holder and Ashley Nurse. Having snapped back to the victory track, the BAR playing XI is likely to be the same.

With two victories and two losses in the four matches played, St Kitts and Nevis Patriots are placed at the mid of the points table. They are coming into this match against Barbados Tridents after a terrific win in their last game. SKN made a few changes in the squad; fast bowler Jeremiah Louis was replaced by the Windies batsman Brandon King and Devon Thomas opened the batting with Evin Lewis. The team’s bowling performance was the match winner against St Lucia Stars. Sheldon Cottrell, Sandeep Lamichhane and Mahmudullah were phenomenal with the ball and their form is likely to continue. 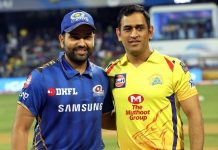