Coming out from comprehensive victories, both the Rajasthan Royals and the Delhi Capitals are running high on confidence. The clash today in Sawai Man Singh Stadium, Jaipur is going to play a crucial role in deciding the destinies of both these teams for the playoff stages. So far, their head to head across all IPL seasons looks somewhat like this:

In Jaipur, out of 5 games, RR have lost only 1 to Delhi. In this season though, they haven’t had a good run at home with only 2 wins out of 5 matches.

Delhi Capitals: The Golden ‘Away’ Run

This season Delhi has won back to back games playing away from home and have come out as one of the stronger sides. In their last game, they managed to edge away against KXIP at home with the Captain delivering the goods for them. Today, as well the away advantage stays with them with RR not having the best run at home. 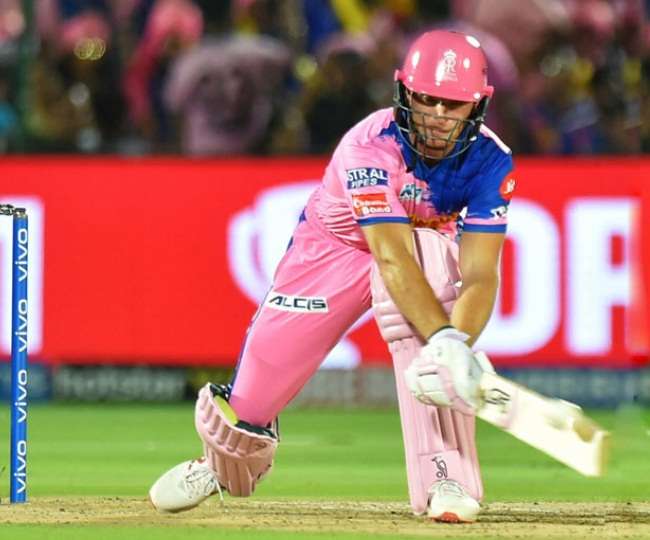 Having been blessed with his first child, Jos Buttler has flown back to England and according to reports will be unavailable for the rest of the season. This comes in as a huge blow to Rajasthan since he’s been their top performers this season.

Successfully executing a double triumph against Mumbai, Steve Smith’s return to form came in as good news to the Royals. After Buttler’s absence, a lot will depend on him and Sanju Samson who’ll be keeping wickets for them. Delhi Coach Ricky Ponting will have some useful strategies against his Australian counterpart. 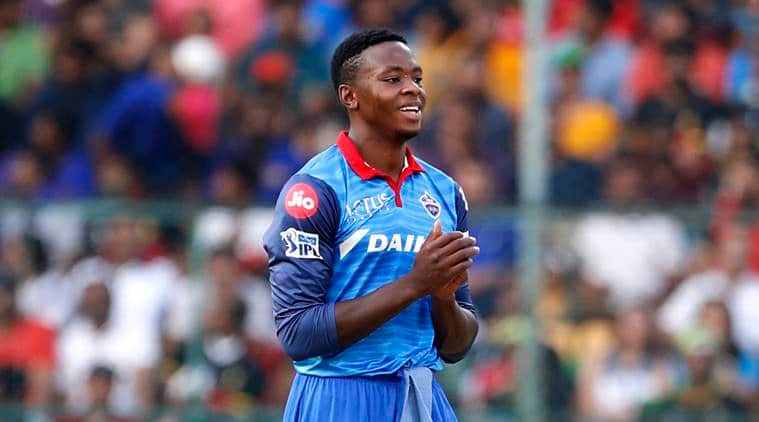 If there’s been one consistent performer for Delhi this season, it’s been Kagiso Rabada the leading purple cap holder with 21 wickets in last 10 matches. He has taken 2 wickets each in the past 5 matches. He could well be the game changer today as well. 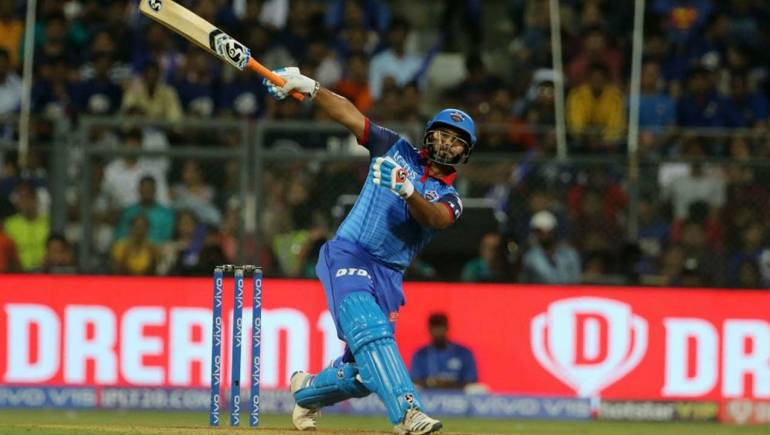 With Pant struggling for Delhi, who hasn’t been delivering thus far the batting of Delhi depends a lot on Shikhar Dhawan, Shreyas Iyer & Colin Ingram who’s had a recently good last game. Rahane(if plays) for Royals will have to find his class back or else his slow strike rate might hamper another sure shot victory like the other day where Stuart Binny’s heroics went in vain.

Let’s hope the Match 40 gives us some jam-packed entertainment & may the best team win! 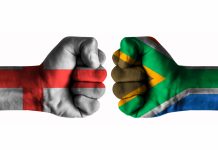