﻿﻿ Did You Expect These Players in the WC '19 Indian Squad? - BalleBaazi Blog
Menu

The Biggest International Cricket Carnival is just 45 days away and this time, the excitement levels have taken another high with the venue being the home of Cricket: England! The Mecca of Cricket, Lords is all set to witness the year’s biggest sports event. The Indian Cricket Team World Cup 2019 Squad has been announced and it has put an end to the all-important questions that were taking innumerable rounds about the number 4 slot, the back up wicket-keeper debate, the Pant vs Kartik, the Jadeja vs Shankar debate and finally will the final combination have it in them to restore the dream of 1983 & 2011? 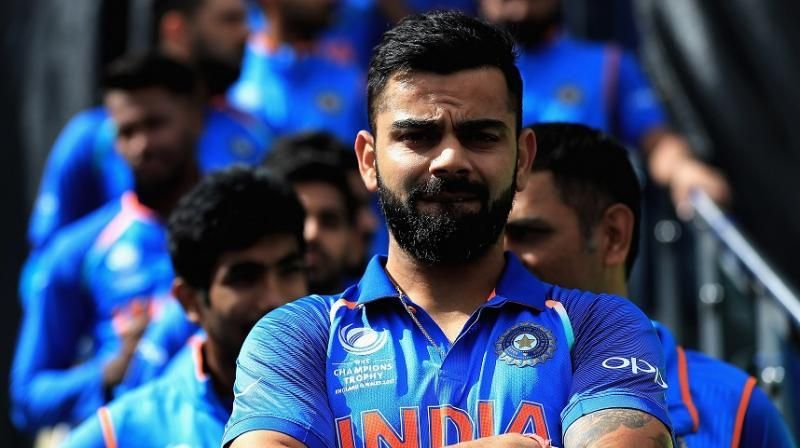 So, here you have the Squad for the ICC Cricket World Cup 2019: 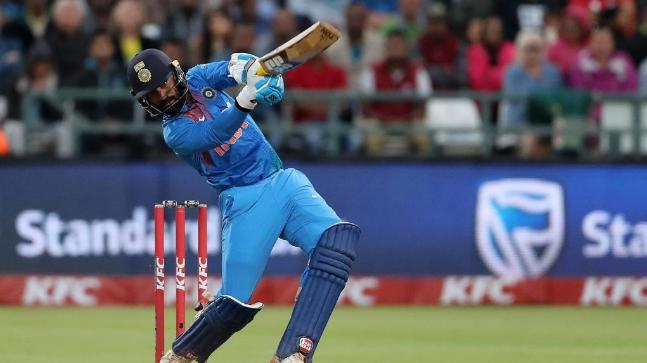 Dinesh Kartik being the veteran should take a huge sigh of relief since this has given him yet another opportunity to prove his mettle in the team. We have seen it so many times that his performance has been overshadowed by other star players in the team. The amount of value he provides to the team is immense and his inclusion in the 15 acknowledges the same. Let’s hope DK makes the most out of it because this might well be a do or die series for him. Lokesh Rahul, the talented batsman has been included in the squad as a backup opener to Rohit & Dhawan. But, looking at his recent performances be it the previous T20 series against Australia or his IPL form, Rahul has been in magical touch and can provide a lot of value at the much debatable number 4 slot. 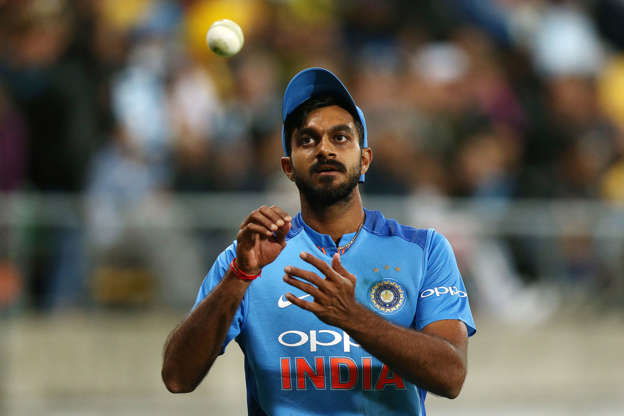 Vijay Shankar, the all-rounder who has made the cricketing world go gaga with his recent contributions both in the IPL & in the national team, has earned this position without any debates. He can be the sole game changer if utilized properly by the Captain. England might be new to him so let’s see how the young lad proves his worth in the 15 man squad. Ravindra Jadeja, another very important inclusion is of Sir Jadeja! Looking at his recent form with CSK, the inclusion seems apt and he has also had a great run in England considering the ICC Champions trophy win in 2013. However, if he does not prove his worth in the tournament, there’s a lot more talent waiting to get a chance. So, let’s hope for the best for the ‘Royal Navghan’. 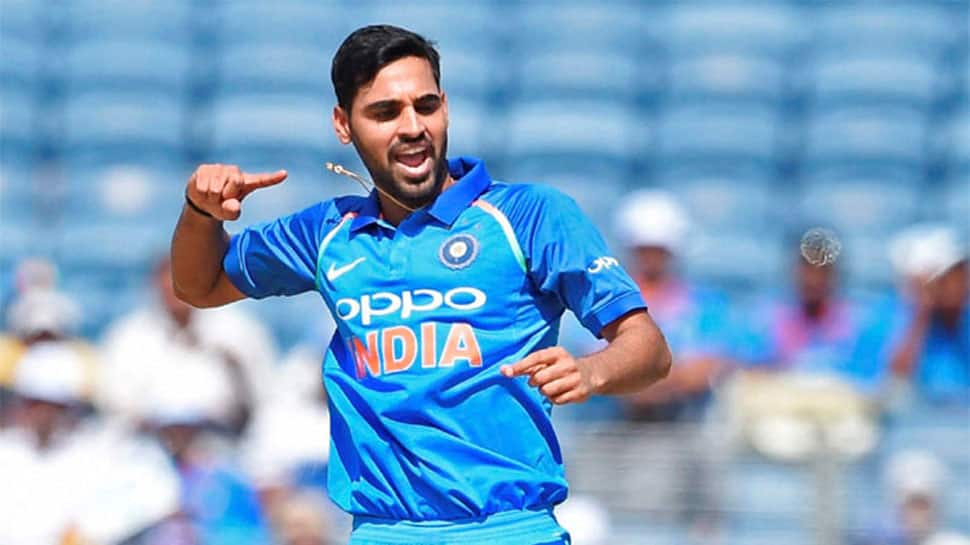 Bhuvneshwar Kumar, the ace of pace in the Squad will prove to be a major support to Mohd Shami and with England’s swing-friendly pitches, Bhuvi can be the sole game changer of the tournament provided he gets regular games. The only problem with him has been his low-frequency inclusions in the team that has forced him into making comebacks again and again.

The Ones to Miss The Flight

Ambati Rayudu, the number 4 batsman who was being used in the squad since last year’s Asia Cup has not been performing to his reputation in the recent past with only one 50+ score in the series vs Australia. Rayudu will be missed out this year & let’s hope that we can get a good and final replacement to end the number 4 debate. Rishabh Pant, the young and talented wicket-keeper batsman has been excluded from the squad considering his inexperience and English conditions. Like Rayudu’s exclusion, let us all hope Team India can justify this as well because Pant has recently been doing really well at both national and domestic levels. His exclusion has come as a shocker for half of the cricket loving nation.

With the 15 man squad now finally announced, let’s hope and pray that this time England & Wales witnesses some great and memorable cricket and the Indian team bring home the World Cup for the third time!