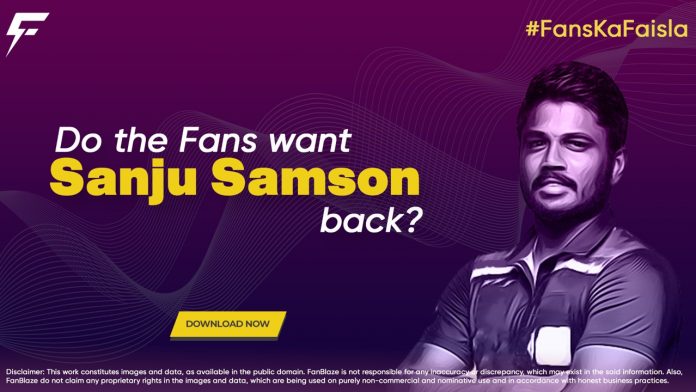 Sanju Viswanath Samson, 26 year old is a talented wicket-keeper, batter and a fielder. Sanju began his cricket career by playing U-19 India as a vice captain and now Samson plays for Rajasthan royals in the IPL. Samson debuted his International career against Zimbabwe in 2015.

Despite being in superb form Samson had not been selected for the T20 world cup2021 and the series against New Zealand. Is this the end of Samson’s career???

Kumar Sangakara said, “He is a very good player and a special talent. He has done exceptionally well for this season. I am sure he has aspirations to play for India, at some point, I think he will be selected for a longer run. He is good and ready at any time that he is picked.”

FanBlaze is a One-stop solution that helps you to stay connected with the world of cricket and covers all important international and domestic cricket tournaments around the world. It includes all the latest news, articles, and videos that further assist you in making your teams on fantasy playing platforms.

Get match-winning tips for playing fantasy games directly from our experts exclusively on BalleBaazi.

Be a part of India’s voice!! #VoiceYourOpinion and download the FanBlaze app now!!

Australia or Pakistan, who will win the Semi-Finale and meet New Zealand in the finals? 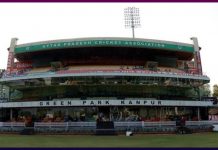 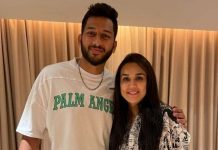 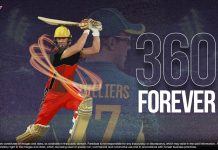