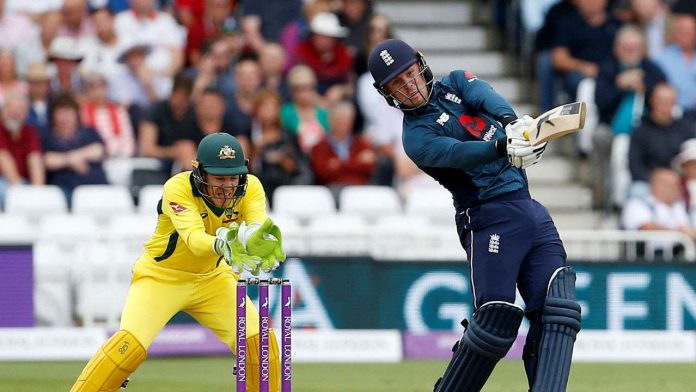 The series might not have a lot of excitement left from England’s perspective now. They have already gone 3-0 in this five-match series. Australia on the other hand will want to secure some kind of comfort. They were disappointing in every aspect of the game in this series. They showed some metal in the second match but were crushed out of life in the third. England secured their biggest win and Aussies their biggest loss in the same game. England might have crossed 500, only if in the last 4 overs, they hadn’t lost too many wickets. Let us check out the England vs Australia 4th ODI Fantasy Cricket League Preview.

They seemed completely in sync in the last match. This is what they need to continue with, if they want to stay on the top of the table and win the world cup next year. Everything was in line. Everyone did their job and the result was a historic win which will haunt Australia for some time. They might want to try their bench strength now as they have already won the series. They need to keep the backup well- prepped, just in case. England has a habit of losing good players to injuries, at crucial times. Therefore, this could be a wise decision to make.

There is nothing left to say. The team is just doing bad. It looks like they are not even trying. They went through a lot of major changes in the past years, but they need to move on and get a hold of themselves. The new coach, Langer must be highly disappointed in the team. The reaction that he gave from the dressing room in the last game showed his frustration. He will have to figure out what is wrong because no one else is going to do that for him now. The team will have to move past the disaster of the last game and try to at least win the remaining two.