﻿﻿ England v/s South Africa: Here’s What You Missed During the Best T20I series Ever
Menu 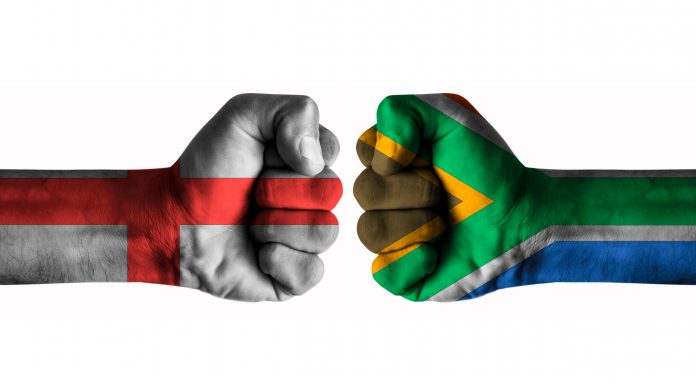 What’s the perfect cuisine for an explosive T20I series? Big sixes, short boundaries, movement in the pitch and wickets flying in all directions! Add all this in one place and you get the recently concluded England v/s South Africa T20 Series. 3 nail-biting matches including the highest T20 chase in the year, what an amazing cricketing extravaganza have we witnessed!

The series began with an astonishing good news for the Proteas with Dale Steyn coming back in the squad. South Africa was pumped up and all-set to welcome the ODI world champions on their home soil for an exciting T20 series.

Here’s all that happened in one of the most under-rated T20 series ever:

The series saw an average run rate of 10 throughout the 120 overs bowled which is a record for any bilateral T20I series. 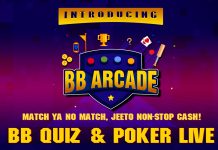