﻿﻿ 16 Required off Last Over: Who would be your Fantasy Cricket pick?
Menu 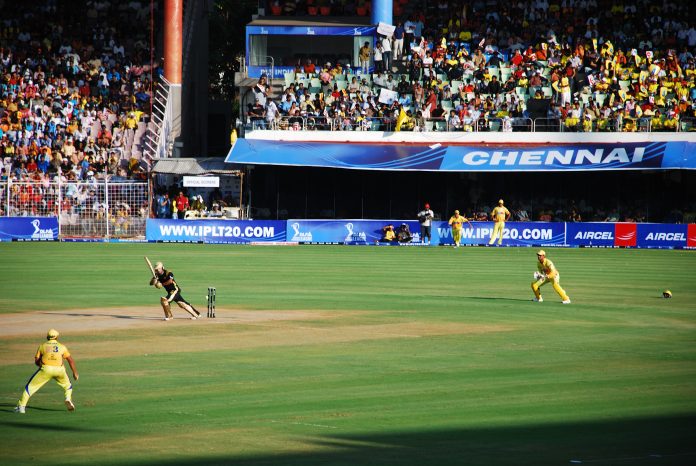 The Indian T20 season has been postponed till 15th April, 2020 as of now and fantasy cricket fans all over India are awaiting to see when they can witness some cricket on the field. While this season is very crucial for some very veteran players like MS Dhoni, AB de Villiers who are looking to make a comeback in international cricket, fantasy sports enthusiasts are eagerly waiting for the COVID-19 spread to come in control and begin to earn real cash online in fantasy gaming.

Who will be your best pick to face that last over when 16 runs are required to win the match?

Here are BalleBaazi’s Top 10 Fantasy Picks for the same: