This blog is in honor of Ben Stokes’ SuperHuman catch.

Catches Win Matches! Said a long time ago, probably right after a few years of the inception of cricket, it still holds true. Over the years, we have seen some of the greatest catches ever taken at the biggest stage of them all that turned the game on its head. Some defied gravity, some were sheer athletic brilliance, take a walk down the memory lane in this special BalleBaazi Cricket World Cup ‘Greatest Catches’ edition. 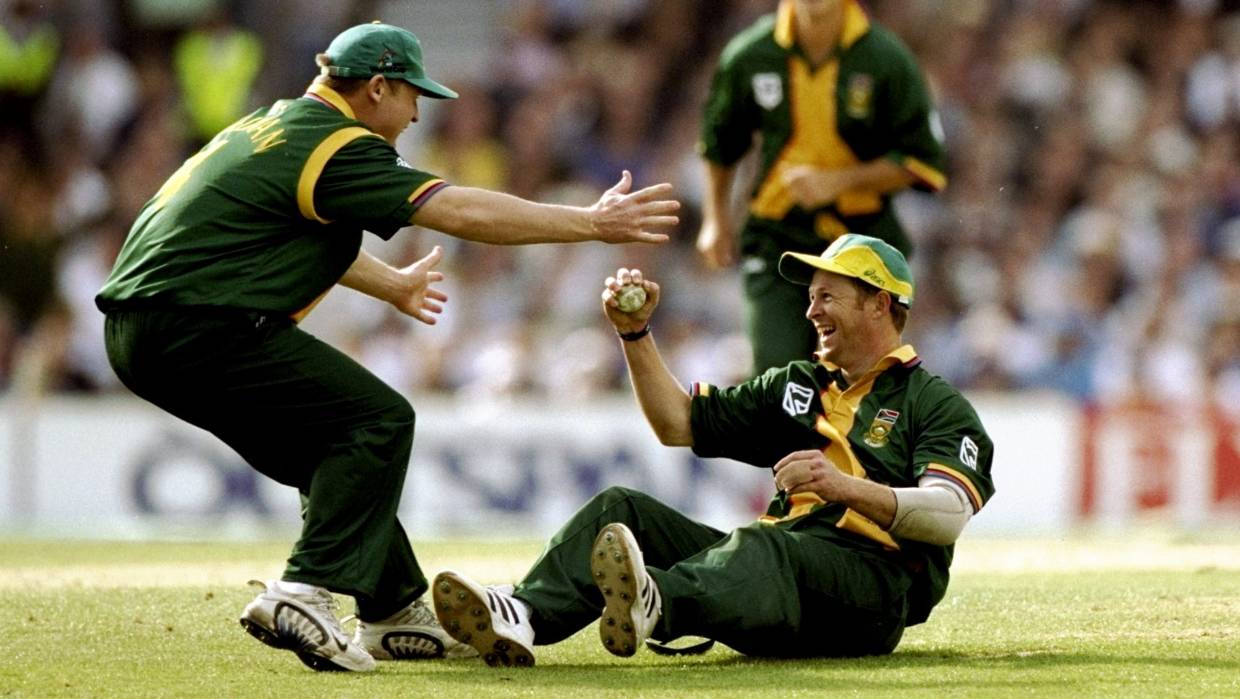 Of course, when we are talking about the greatest World Cup catches, it becomes mandatory to start with Jonty Rhodes’ screamer. The catch was the legendary fielder’s crowning moment as he elevated himself and grabbed a flying ball with his left hand at backward point. 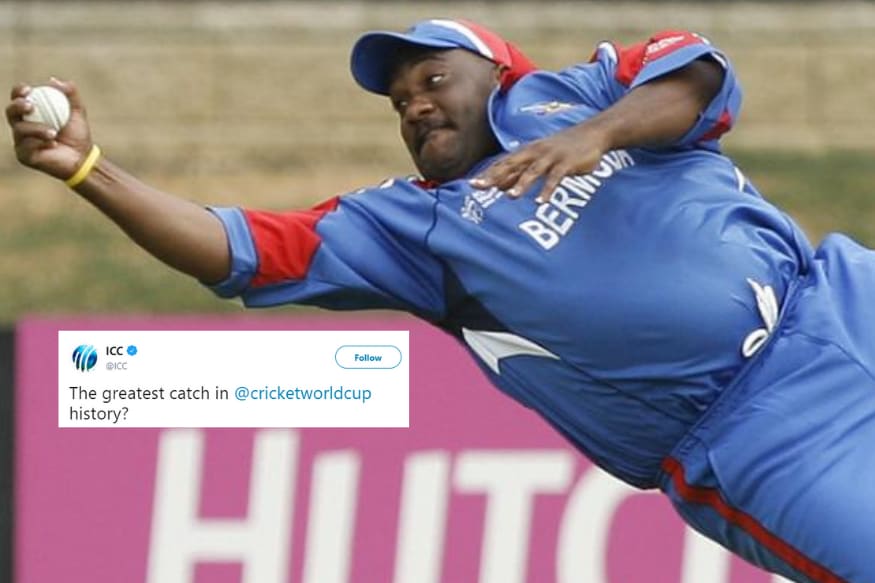 Bermuda’s only appearance in an ICC World Cup tournament is historic for just this one reason – an incredible catch by Dwayne Leverock at slip, who wasn’t really expected to be ‘so athletic’. Those who have seen it can almost immediately visualize what we are talking about. The big man dived and extended his right hand to catch a blinder and send Robin Uthappa to the pavilion. ICC believes that it was the greatest catch in the history of World Cup tournaments. Do you agree? Tell us in the comment section below. 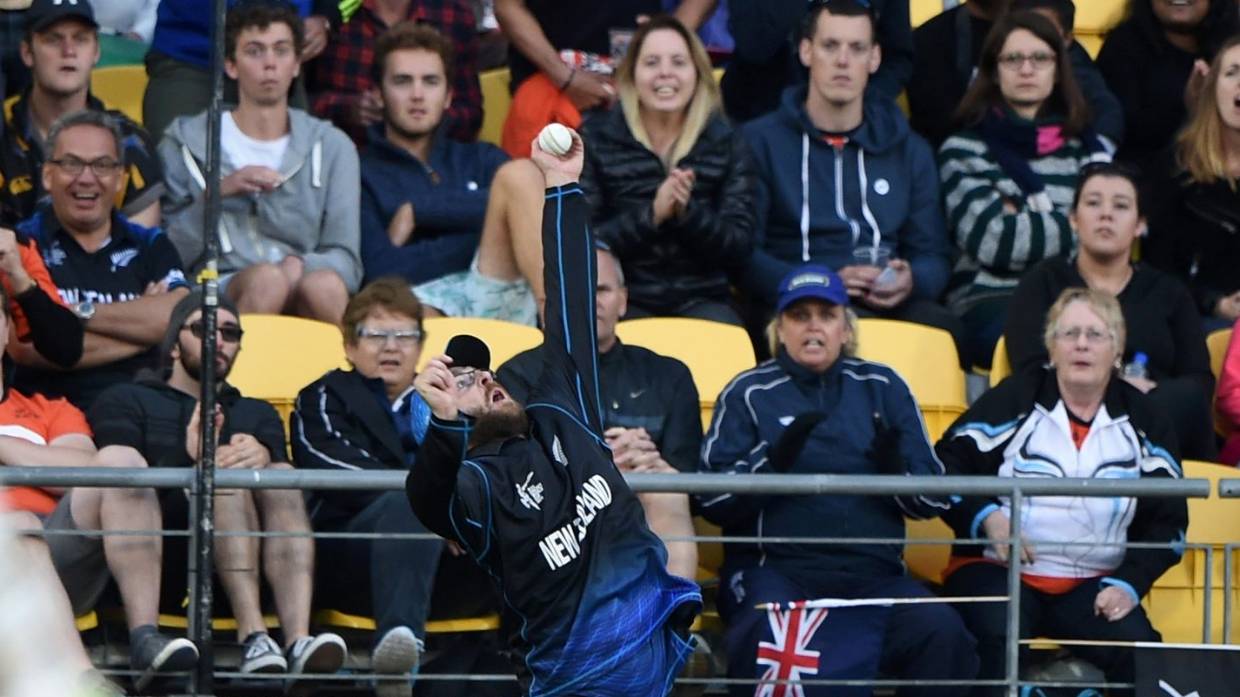 Another example which shows how the Kiwis are absolutely determined and play till the game is not actually over. The New Zealanders were well on their way to victory against the West Indies when Marlon Samuels wanted to take the aerial route for a consolation six. He hit the ball towards the wide third man only to find Vettori who leapt and stuck his left hand in the air to leave Samuels and others present, absolutely amazed. Deservingly remembered for his many gentlemanly acts on and off the field, Vettori said that this is the catch that he will be only remembered for. 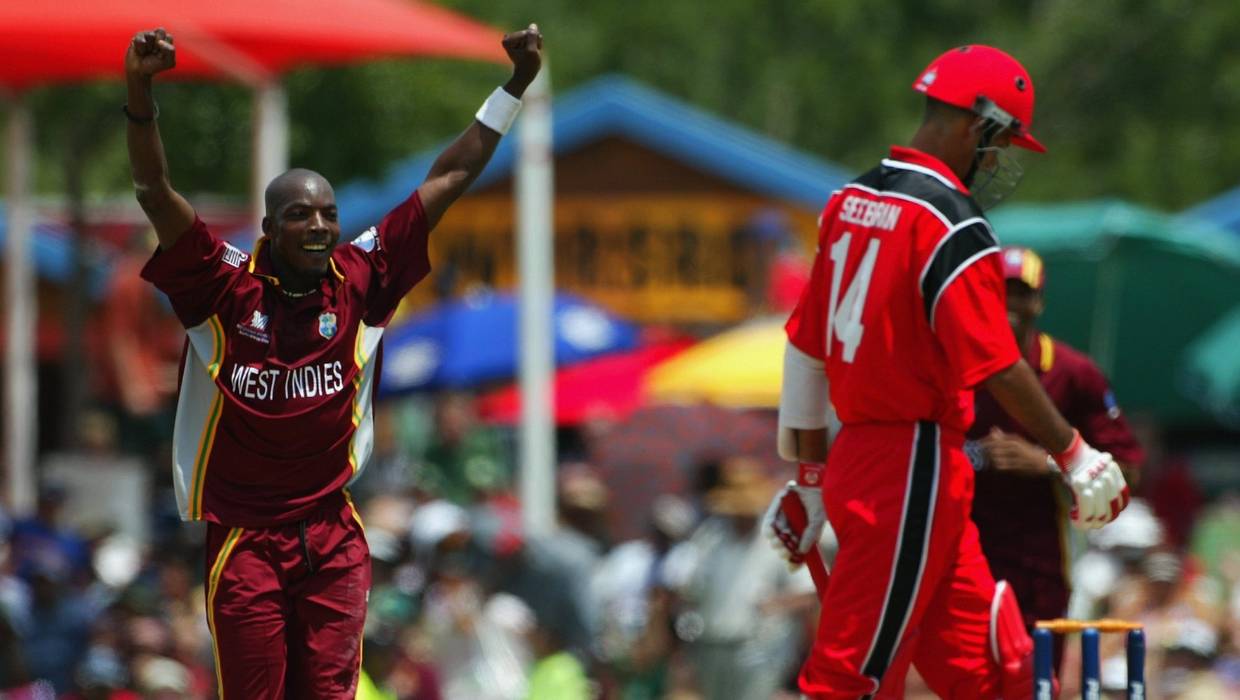 It wasn’t just the fielder who misjudged it. The commentator thought Vasbert Drakes, who was fielding at deep midwicket, misjudged the ball, which he actually did, but within a fraction of a second rectified it to leave the commentator impressed. In an attempt to take the catch, Vasbert ran in too far, but just like Stokes, hurled up his right arm and caught a stunner.