﻿﻿ How badly do Fans want Ajinkya Rahane to be Replaced? - BalleBaazi Blog
Menu 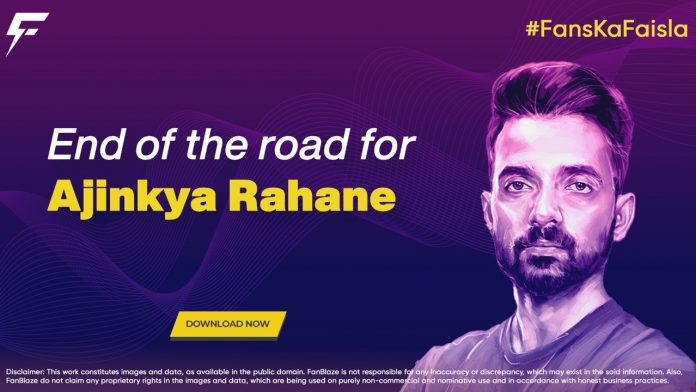 33-year-old Ajinkya Rahane is a right-handed batter who was born in Mumbai. Ajinkya Rahane is the vice captain of Indian cricket team in Test Cricket. He also represents Mumbai in domestic cricket and Delhi Capitals in the IPL.

Ajinkya Rahane debuted in 2007-2008 by playing in Ranji Trophy. Rahane made his international debut through Twenty20 international against England at Manchester in 2011, scoring a half-century. Made his Test debut by playing the Gavaskar Trophy in March 2013. Rahane has a record of the highest number of catches by a non-wicketkeeper in a single Test match.

But since the recent past, Rahane’s performance has been on a decline. Rahane has an average of 33.7 in 48 test matches which is the lowest average score by any Indian top cricketer in the last 30 years.

It is predicted that Ajinkya can be replaced by Suryakumar Yadav, Mayank Agarwal, Hanuma Vihari because of his ongoing performance.

But the fans ka faisla says 66% of Fans want Ajinkya Rahane to be replaced from the Test-playing 11. Rahane in the last 10 matches has scored 358 runs with an average of 21.05 and has only bagged 2 fifties.

Who do you think Rahane will be replaced by? 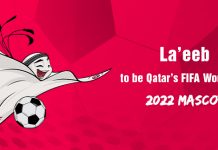 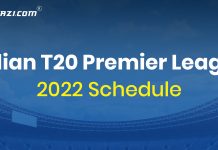