The Indian Premier League is around the corner & we are as excited as you for the games to begin from the 23rd of March with Chennai Super Kings taking on the Royal Challengers Bangalore! CSK has been one of the most consistent teams in the IPL winning the title three times in 2010, 2011 & 2018. Here’s an IPL throwback at how they achieved the feat for the first time in the year 2010!

MS Dhoni & his men had finished as Runner-Ups in 2008 & as Semi-Finalists in the year 2009. As IPL 2010 came back to India, Chennai Super Kings came back as a totally different side that went full throttle in almost every match they played. Here are a few iconic memories from their Season 3.

It was the 32nd Match of the 3rd Season and the openers Hayden & Vijay had one thing crystal clear in their head- to go head on! After Hayden fell with the Scoreboard at 62, Murali Vijay did not get enough support from Raina as well who fell with CSK scoring 83 on the board. After that came in the South African all-rounder Albie Morkel who went berserk along with his partner as they switched gears and went on to take the teams tally to 246-5 in their quota of 20 Overs with Murali Vijay scoring an iconic 127 off 56 balls blasting through the Rajasthan bowling line up! Even after a fighting 94(55) from Naman Ojha RR couldn’t manage to avoid defeat. A memorable moment from the match (which was a turning point also) was the Yusuf Pathan catch taken by Doug Bollinger at the boundary line where he almost had touched the boundary but in the end, dodged it like a pro! 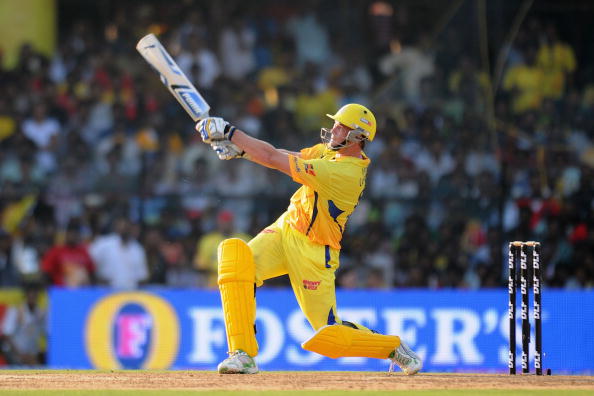 With a side where the openers owning the show in almost every match, you need someone like an Albie Morkel to give a great follow through in the end overs. Even though CSK struggled throughout the season, Albie Morkel was always productive in his role as an all-rounder be it with the bowl or with the bat. The South African proved his worth in almost every match to provide the much-needed balance in the team.

And how can you ignore the match winner, the Captain Mahinder Singh Dhoni, who was out for almost a week owing to an injury in the match against KKR where he was struck on the arm by a rising Shane Bond delivery. Mahi’s innings of 54 from just 29 deliveries against KXIP in the must-win knockout game re-energized the whole squad after which the team did not look back! With support from Raina’s 46 off 27 and Badri’s 53(36), CSK aced an improbable win chasing 192!

Cometh the hour- Cometh the man! Did someone say T20 Cricket? Did someone say CSK? Your go-to man for this combination would always be Suresh Raina. In a season where he captained the team in MSD’s absence, a season where the team was going through a roller coaster ride- Raina was the man you’d see always contributing well to the scoreboard whether it was a winning cause or a losing one! Be it his 78*(39) against DD or 52 against DC, even though CSKcouldn’tt capitalize on his efforts, Raina never failed to impress!

During the preliminary stages, CSK qualified only because of their good Net Run Rate!

Night of the Final 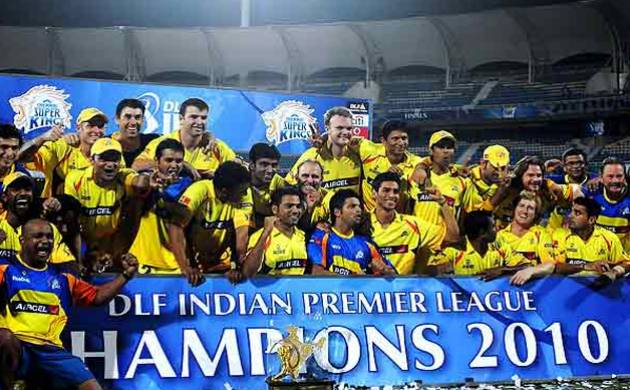 Having faced the Eliminator and making their way through to the Finale was a heroic attempt in its own right. CSK were put into bat to which they raked in 169/5 in their 20 Overs thanks to some quick 57(35) by Suresh Raina (Player of the Match). MSD made 22 off just 15 which helped CSK reach to a respected total. Mumbai in reply could only manage 146 at the end of proceedings despite the efforts of the Player of the Tournament Sachin Tendulkar (48 from 45 balls).

In the end, it was a team that had completely lost their sight in the tournament even after 100% match winning efforts that prevailed and had the last laugh courtesy our very own Captain Cool! With the season 12 coming in, we wish good luck to team Chennai Super Kings as they receive the priceless guidance from ‘Thala’ again!

India Need to Change One Important Tactic to Win Against the...