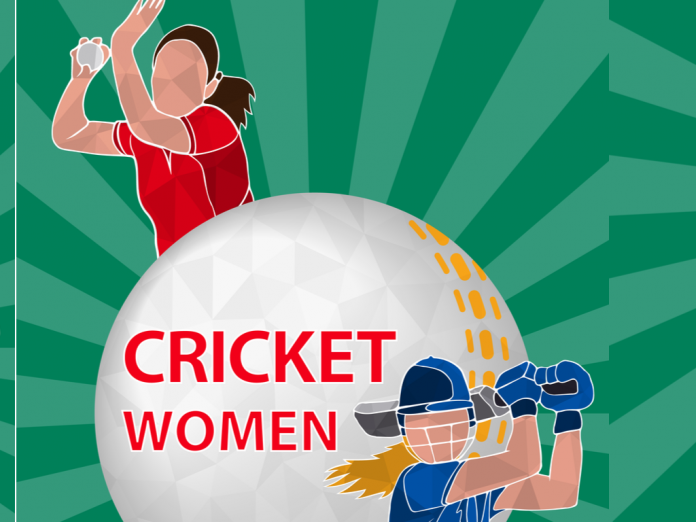 The India- Women Cricket team have been going absolutely great guns in this T20 World Cup season as they have been undefeated thus far in the competition. Lead by Harmanpreet Kaur, the Indian team boasts of Shafali Verma at the top of the batting order backed by the spinner Poonam Yadav who have set the tone for India’s road to the semis. India will be playing their semi-final of the T20 world cup against the England-Women on Thursday at the Sydney Cricket Ground. Fantasy cricket lovers get your eyes and ears open as we reveal your top picks for what is going to be an absolute thriller of a game!

The match is happening at the SCG which has a great record for the teams batting first. Score big, put pressure on the opposition & the SCG’s winds will blow your way.

Thus far, both teams have shown some exceptional performances in the tournament and both have the strength to make it to the World Cup finals. India were defeated the last time when in 2017, both these teams met at the same stage in the world T20 competition. However, a lot has changed since then & we are ready to witness a thriller of a game along with our fantasy cricket playing 11 for the IND-W vs ENG-W semi-final 1. Here’s what the probable 11 of both the teams should look like:

Do not forget to make your teams on BalleBaazi, one of the best fantasy sports app in India. Use BalleBaazi codes in their promotions tab to get exclusive bonuses and join exciting leagues starting from only ₹10. Play Women’s T20 fantasy cricket and earn real cash online now before the time runs out. Stay tuned to the BalleBaazi blog for fantasy cricket trips and tricks to help you win real cash in online fantasy gaming.