After emerging favorites to win the test series against England, India have proved to be favorites in the shortest format as well. But, will they ace it like the test series, or is it going to be the visitors who will prevail at the end? However, India has been the only nation to defeat England in the past few years in the T20I format. India defeated England in the years 2017 and 2018 with the same margin of 2-1.

With the T20 World Cup approaching by the end of the year, this series of India vs England will be extremely important as both teams are looking to finalize a proper squad before the T20 extravaganza begins.

With battles like Dawid Malan vs KL Rahul & Hardik Pandya vs Ben Stokes happening, here are the top picks to must-have in your teams for this series: 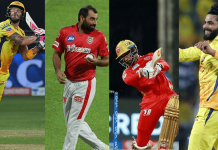 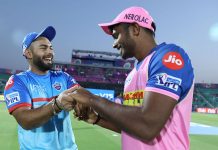 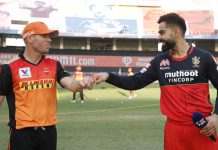