﻿﻿ India Begin their 2020 with January Jungle Safari on BalleBaazi
Menu 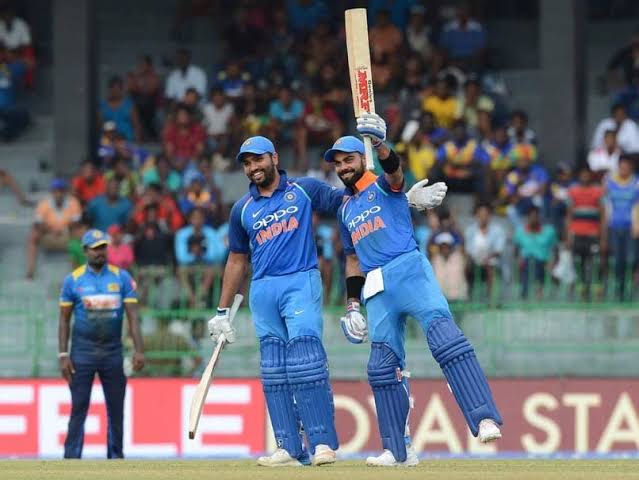 It’s time for the New Year to commence with some action-packed cricket and some new and amazing opportunities for our fantasy cricket players on BalleBaazi to win earn real cash online.  Yes, Team India is back after a short break to face three huge cricketing giants this January to warm-up for the T20 World Cup coming up this year.

Sri Lanka, Australia & New Zealand will be on India’s hit list this January to celebrate what we are calling the ‘January Jungle Safari’! The Indian Cricket Team will be facing the Lions, the Kangaroos and the Kiwis in a never before manner all in just one month. What a way to begin the year 2020! 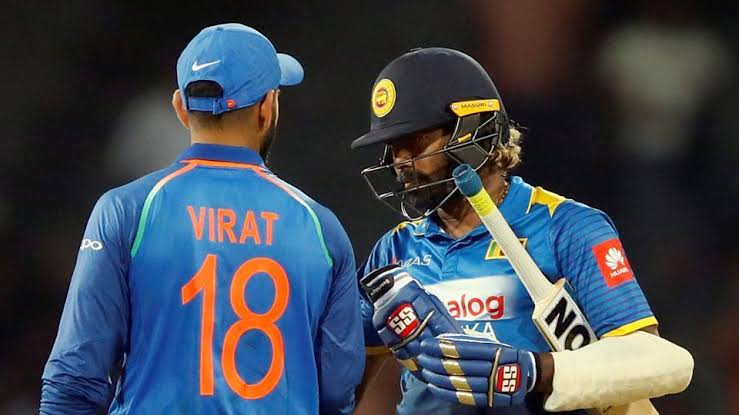 Sri Lanka is the team against which India has played the maximum amount of Cricket as AB de Villiers rightly calls them the off-season rivals of India. Sri Lanka would be looking to back their young guns led by the evergreen Lasith Malinga who’ll need to lead from the front against a very aggressive Indian side at home.

Shikhar Dhawan is back in the side for India as Rohit Sharma has been given a much-needed break after a fantastic 2019. Another good news is Jasprit Bumrah will be seen again in the Indian jersey knocking up some toe-crushing Yorkers. Angelo Matthews, Malinga and Pererra remain as a few veterans in the Lankan squad as youngsters like Avishka Fernando can find a good chance to shine in this tour. The likes of Manish Pandey and Sanju Samson are also in the squad for India but it remains for us to see when can Samson get a chance to prove his mettle before the T20 World Cup. 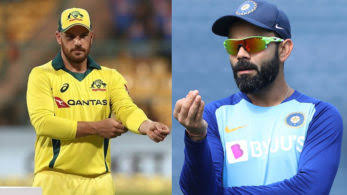 Get ready for some sledging battles and make sure your volumes are up in order to hear the stump mic clearly because it’s Australia taking on India in India starting from the 14th of January. As soon as India finish off proceedings with the Lions it will be time to tame the Kangaroos. A side that’s got IPL 2020’s darling Pat Cummins will be up against a squad filled with all the big boys of Indian Cricket except MS Dhoni as Rohit Sharma will make his comeback to play some ODI Cricket.

India will be playing their 982nd ODI against Australia at the Wankhede Stadium and it’s surely going to be one hell of a competition between Kohli & Smith, Warner & Rohit and Bumrah & Cummins. 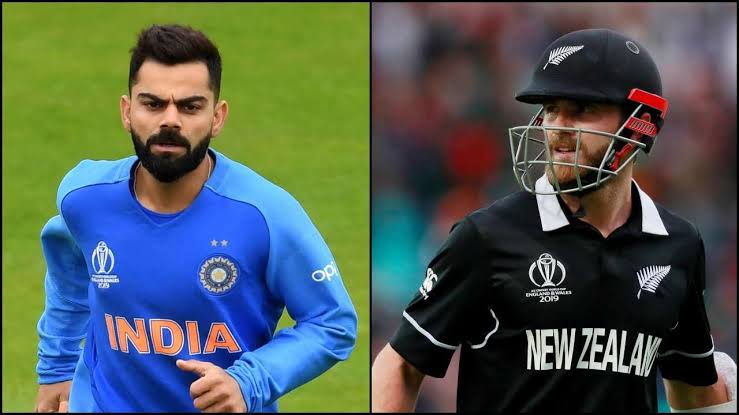 The good guys of Cricket: Team New Zealand led by Captain Kane Williamson hasn’t been that good on the field to the Indians. Memories of the Cricket World Cup 2019 upset are still afresh in every Indian’s mind and this series might just be the redemption. India will be touring New Zealand for a long tour spanning till the 4th of March where they’ll be playing 5 T20Is, 3 ODIs and 2 Tests. While January will cover mostly the T20 series, the ODIs & Tests will see some very competitive Cricket from both sides especially when India have been unbeaten in the World Test Championship up till now.

The Blackcaps have clearly dominated the Men in Blue when it comes to T20 Cricket and recently they have been the ones upsetting India a number of times. Leave everything aside and make sure you are all-set with your fantasy sports knowledge to encash your skills on one of the best fantasy cricket app BalleBaazi.

While we hope that India’s January Jungle Safari becomes a huge success, you start depositing on BalleBaazi with code START100 to get 100% bonus on your 1st deposit. Also, keep a check on other BalleBaazi codes that will keep going live on our platform.