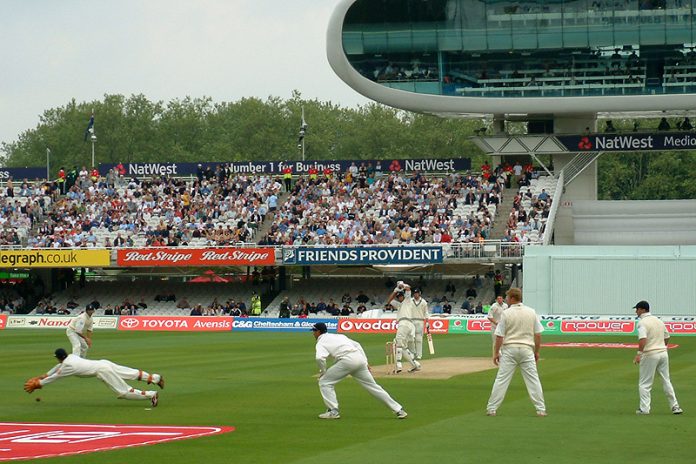 The India tour of New Zealand has come to a conclusion and what a magnificent tour it was! From the T20 matches to the glorious test series. This tour was a treat for cricket fans all over the world. For Indian cricket lovers, this particular tour was a bittersweet experience since India won all the 5 T20 matches then lost the ODI series and the test series as well.

New Zealand vs India 1st Test was a major disappointment for the teams and for the fans together. In hindsight, New Zealand won by 10 wickets. Indian captain Virat Kohli’s poor performance in both the innings was a major factor in the decline of the teams overall performance. Virat scored 2 runs in the first inning and 19 runs in the second inning.

There is no denying that New Zealand is one of the strongest test teams right now and to prove the former statement, they have not lost a single test match in the last 30 months at home. Unlike Indian Captain Virat Kohli, Kiwi Captain Kane Williamson put on a show for the crowd to watch as he scored an outstanding 89 on 153 balls in the first inning.

Senior player Ishant Sharma was able to get 5 wickets which was the only redeeming point for team India. Ishant gave 68 runs and bowled for 22.2 overs. In the second Inning Tim Southee proved to be a lethal weapon against India by sending 5 players back to the pavilion. By the beginning of the second inning New Zealand’s win was inevitable. They only needed 9 runs to win the match. Opening Batsmen Tom Latham and Tom Blunder scored 7 and 2 respectively. Ishant Sharma was on the bowling duty and Jasprit Bumrah came after him.

The Derailed Road to Redemption

After a break of 3 days both teams fought again in the Hagley Oval Stadium which is situated in Christchurch. Indian fans were again filled with a beam of hope but soon their dreams of winning this last test started shattering.

With Virat Kohli still not being able to score, Opening Batsman Prithwi Shaw came through and made 54 runs from 64 balls. Cheteshwar Pujara scored the same but it took him 140 balls to get there. Hanuma Vihari also proved to be a boon in these testing times by scoring 55 runs from 70 balls.

Just like the first match, Kyle Jamieson again went on a wicket taking spree and took 5 wickets with giving away only 45 runs in 14 overs. Team India scored a good 242 and took the lead for the first time. Mohammad Shami showed why he is one the best bowler of the current lot by taking 4 wickets and with Jasprit Bumrah followed by taking 3 wickets in the first inning.

Second inning was not as charismatic as it should have been. Cheteshwar Pujara scored 24 runs in 88 balls which was the highest score. Prithvi Shaw and Virat Kohi both scored 14 runs. Mayank Aggarwal was only able to gather a minute score of 3 runs. India cumulated 124 runs in the second innings.

Once again Tom Latham and Tom Blundell took the opening spot and scored a half century respectively. Latham scored 52 runs and Blundell scored 55 runs making sure that New Zealand will not taste defeat in any circumstance. Kane Williamson, Ross Tayler & Henry Nicholls scored 5 runs each makine a total of 132 runs including extra balls. Making the team of New Zealand a winner.

Team India should take lessons from this tour and make their gameplay stronger. This lineup is better than a lot of teams that we have witnessed in the past. India can handle any team on their home turf but when it comes to touring the team struggles a little bit. New Zealand although a strong contender could have been defeated by good planning. Well, as a fan of the sports this tour was an astonishing one but many highs and lows to follow.

If you are a fan of cricket then you must download BalleBaazi app. BalleBaazi app is India’s most loved fantasy sports app in which you can make your own teams and win real cash everyday. With BalleBaazi codes you can avail discounts in a large quantity. If you want to earn real cash online then BalleBaazi is the way to go. Watch your favorite sport and earn real cash with it.