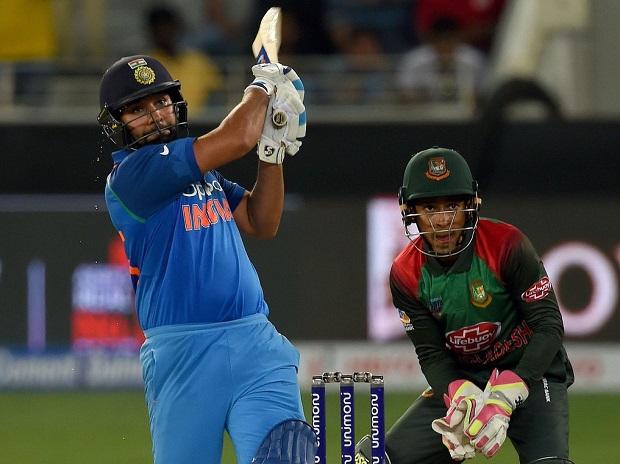 Bangladesh registered a massive victory against Pakistan in the last Super Four game and qualified for the Asia Cup 2008 finals. While Bangladesh is bold as brass after their win, India is coming back from a
thrilling dead rubber tied game against Afghanistan. Read on to find IND v BAN probable squad and fantasy cricket predictions to play premier fantasy cricket online and earn money from cricket.

Opening batsmen Rohit Sharma and Shikhar Dhawan will join the squad which means KL Rahul and Manish Pandey are likely to rest. Ambati Rayudu and Dinesh Karthik have contributed well with the bat but the rest of the middle order needs to play catch up. Bhuvaneshwar Kumar, Jasprit Bumrah and Yuzvendra Chahal who were rested for the last match will rejoin the playing XI. Bumrah, Ravindra Jadeja and Kuldeep Yadav are the biggies in the bowling unit for fantasy cricket squad.

Bangladesh will play without their ace player – Shakib Al Hasan as he has been ruled out due to finger injury. Mominul Haque replaced him in the last game against Pakistan. Soumya Sarkar came in place of Nazmul Hossain Shanto and Rubel Hossain replaced Nazmul Islam and both had a decent game.

Mushfiqur Rahim is the trump card in Bangladesh’s batting lineup. Mohammad Mithun and
Mahmudullah are other key players with the bat. Mustafizur Rahman was exceptional against Pakistan as he picked 4 wickets. There are also Mehidy Hasan and Mashrafe Mortaza to aid the squad.