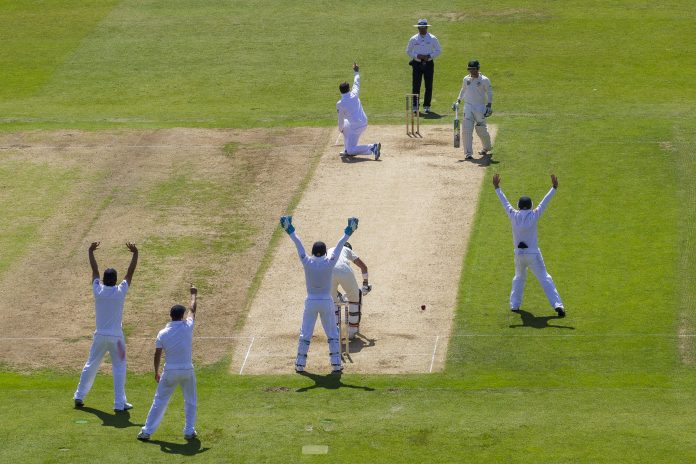 You lose the toss, you lose the match. That’s what exactly happened in the India vs New Zealand 1st Test at the Basin reserve. Captain Kohli and Jasprit Bumrah’s bad form continued as India failed to cross 200 in both innings and got reduced to 165 & 191. New Zealand’s bowling was on song and in the end they successfully registered their 100th Test match victory.

For all players who played fantasy cricket on BalleBaazi, the choice of Tim Southee & Trent Boult as Captain & Vice-Captain might have won you loads of real cash online. Let’s take a look at the major turning points in the game and what led to India’s first loss in the World Test Championship:

As already mentioned in the match preview, the toss in New Zealand pitches are as crucial as they can be. You win the toss, you field is the simple thumb rule and that is exactly what Kane Williamson did. After putting India into bat, the New Zealand attack led by Southee and Jamieson along with Trent Boult completely derailed the Indian batting line-up. The pitch did what it had to and no Indian batsmen other than Ajinkya Rahane looked comfortable. India lost the top order in no time and without enough support, the team was reduced to 165.

Virat Kohli is having a nightmare of a tour in the New Zealand where he has scored 50 on just one occasion in the past 9 innings. Trent Boult has been setting him up perfectly since the horror of the 2019 Cricket World Cup. In both the innings Kohli struggled to get used to the awkward bounce and the variations in pace and managed to score just 2 and 19 in both the innings.

On a wicket where Ishant Sharma was wreaking havoc with a fifer, Kane Williamson along with Ross Taylor (44), showed his class and built up a partnership before he got out on 89. His Captain’s innings stands to be the highest individual total in the match and the biggest turning point of the game where the match was being dominated by the bowlers. Williamson hit 11 flamboyant boundaries to put pressure back on India and took New Zealand to 348.

Tim Southee who has been leading the kiwi attack for quite sometime now got his well deserved fifer in the second innings after picking up 4 in the first innings. His change in the movement of the ball on the 3rd and 4th day turned out to be very challenging to the opposition. He nipped back in one to Hanuma Vihari which was a gem of a delivery and got him off his stance to knock off the bails.

Let’s just admit that the Kiwis have successfully got an edge over Jasprit Bumrah as they have showed the world how to face the 2019 World Cup star. After coming back from injury, Burmah’s no longer the same bowler and has completely lost his line, length and even a little bit of pace off the wicket. If India need to get back in the series, they need to get their strike bowler back in form or maybe try Umesh Yadav in the next match.

While India take on the Kiwis for the next Test match, you stay tuned on one of the best fantasy sports app BalleBaazi and use BalleBaazi codes to avail maximum bonus. Do not forget to check out the Partnership Program on our platform which will take your refer and earn game to another level. Earn real cash online and play fantasy cricket on BalleBaazi daily using the fantasy tips and tricks on the BalleBaazi blog to up your fantasy sports game this India vs New Zealand test series.