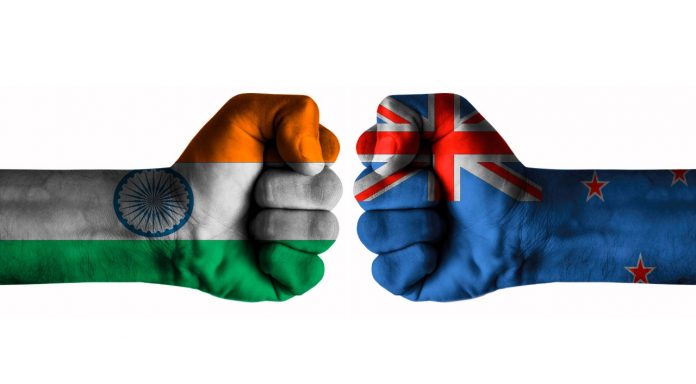 If revenge had a face, it would be the India vs New Zealand ODI series 2020 where the Kiwis have bounced back in style and completely owned the 3-match home series. The interesting fact here is that India had previously whitewashed New Zealand in the 5-match T20I India vs New Zealand series in the same tour overpowering the Kiwi’s dominance in the shortest format of the game.

BalleBaazi fantasy cricket lovers would have had a gala time making their own teams to win real cash during the India vs New Zealand ODI if they would have made KL Rahul & Henry Nicholls as their Captain & Vice-Captain since both these players had an eventful game to remember. However, KL wouldn’t be happy with an effort gone in vain.

What a turnaround in this Ind vs Nz battle, is what everyone’s been saying but what did India really do to have received such huge losses back to back? We look at the key pointers as to how the 3rd ODI between India vs New Zealand earmarked the collective loss of the series for India.

Proceedings now move on to the India vs New Zealand test series later this month where India has been dominating currently, so it’ll be interesting to see how things shape up against the kiwis on the test field. Will they able to avenge the Kiwis’ revenge?

While India gears up to strategize their victory in the upcoming India vs New Zealand Test series, you must continue your fantasy cricket journey with our amazing offers and BalleBaazi codes coming your way. The Test series is round the corner and so are new opportunities for our fantasy cricket lovers. Use code START100 if you are depositing for the first time to get a 100% bonus on your money. Follow the fantasy tips and tricks for the 1st test in the India vs New Zealand contest and make sure you play fantasy cricket and win real cash online on one of the best fantasy sports apps in India, BalleBaazi.com