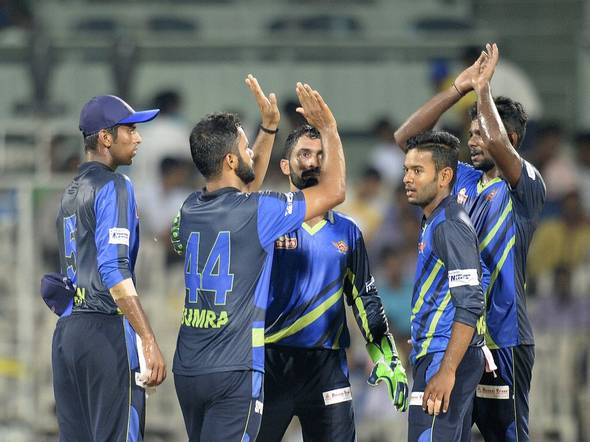 TUTI Patriots (TUT) will take on Trichy Warriors (RUB) in the TNPL match tomorrow. The TUTI Patriots stand fourth in the points table and have a good possibility of qualifying for the playoffs. Meanwhile, the Trichy Warriors are having a paradoxical TNPL journey so far. While they won the first two matches, they consecutively lost the next three games. Find the predictions and playing XI for TUT vs RUB below.

The TUTI Patriots have won three out of five matches in the TNPL 2018 until now. After their victory against Chennai, they are in the brink of entering the semi-finals. TUT’s batting lineup is in a good form; the top and middle order batsmen did a fine job against Chennai in the last match. However, the TUTI Patriots need to reinforce their bowling performance if they need to qualify for the playoffs. The bowlers faltered in the last game against Chennai and need to buckle down.

The Trichy Warriors will face Tuti Patriots in a must-win scenario. A defeat against TUT might end their possibility of contending for a place in the semifinals. With back to back defeats, RUB will eye on winning tomorrow’s match against TUT. They need to underpin both their batting and bowling. While Trichy’s top order collapsed against Madurai, the middle order did the job. The bowlers were very expensive and failed to defend a score as high as 175. The squad is as follows.