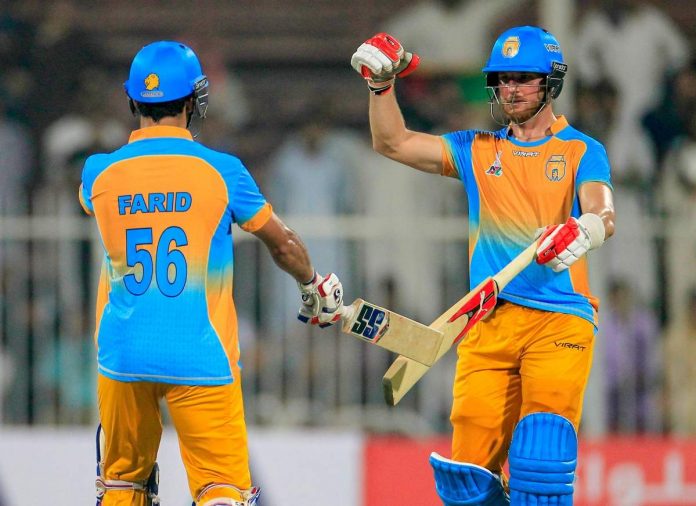 The way APL is being played; it is undoubtedly a victory of cricket. It is helping the game to grow and establish itself in new countries. As it is just a start, so there is less number of teams, but it is not impacting the intensity of the game, there is a nice amalgamation of experience and fresh blood in each side. There are a few veterans like Gayle, McCullum, Russel etc. who are acting as the learning centres. Their presence will help the teams a lot as they are like an inspiration to a lot of players of the younger generation. And, no one wants to miss a chance to play with your idol. The next match will be played between Kabul Zwanan and Nangarhar Leopards. Both the teams would be looking to get back up after the defeats in their respective previous games. Let us check out the probable Playing 11.

They have a sensation as their captain in Rashid Khan, who has reached his glory in a very short period. He is one of the most reliable players in Afghanistan’s team. He has shown his skill as captain as well. He along with Luke Ronchi, Wayne Parnell and others make up a strong contender in this tournament. The way they played their first match justified the same. They were not up to the mark in the second match which they would want to change in this match.

They didn’t expect the last game to end the way it did. The batting was under pressure due to the massive score on the board. The middle order did show the zeal to fight, but it came a little too late. The openers didn’t give a good start, and then they were just an over or two short of the target. They will want to work on the game and get back in the match unhinged from the last defeat. Ben cutting will have to keep leading from the front. 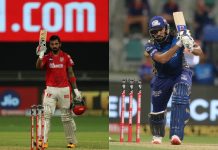 KXIP vs MI Playing 11 Prediction: Clash Of The Wounded Lions In Fantasy Cricket 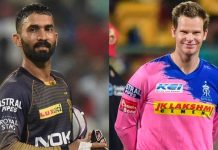 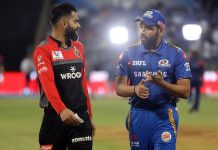 KXIP vs MI Playing 11 Prediction: Clash Of The Wounded Lions...