Coming after 5 straight losses, the Kolkata Knight Riders are undergoing their worst run since 2009. Rajasthan Royals, on the other hand, are at the bottom of the table as of now. If there was one team, KKR could face right now to keep their hopes alive, it’s the Rajasthan Royals who now have a glimmer of hope after RCB defeated KXIP yesterday by 17 runs.

But at the Eden, KKR has won 6 out of 8 Encounters with Rajasthan winning only 1.

Do or Die KKR 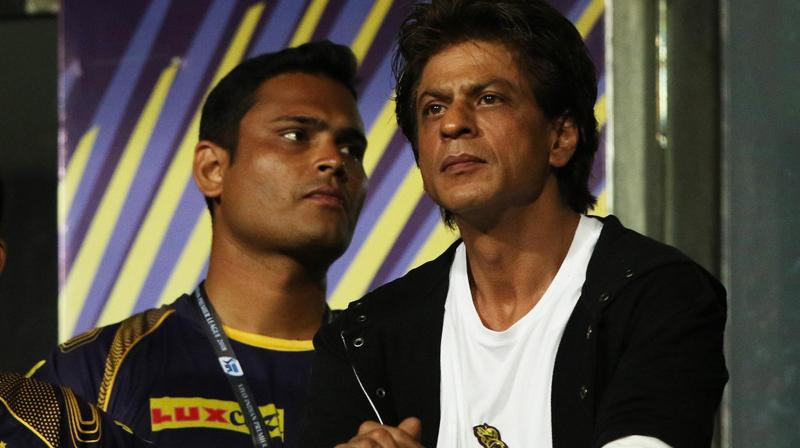 The Tournament has reached to a point where the remaining games for KKR are going to be really crucial with the playoffs coming into the picture. If Kolkata lose this one, they’ll be forced to win the rest of their games by hook or by crook in order to keep their hopes alive. 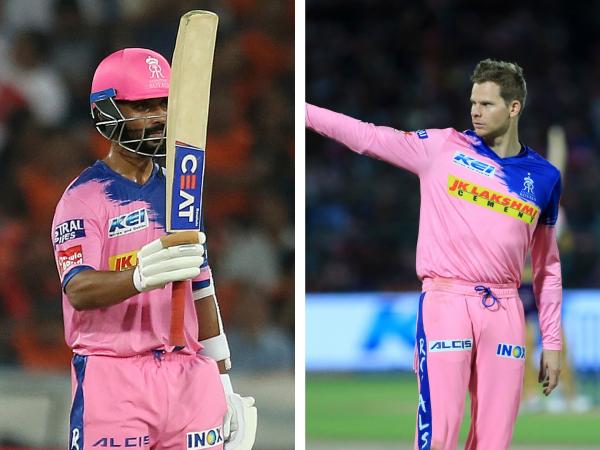 We saw an unbelievable inning of 105*(58) by Jinks against Delhi Capitals at Jaipur the other night. Both Smith & Rahane are back in form for Rajasthan which comes in as great news because if they are to make it to the playoff stages from here, there’s no margin for error in perspective for them.

Russell’s role in the Tussle In the previous game, Andre Russell only got 13 balls to face in order to take KKR over the line against DC. His role has not yet been justified in the team by Captain DK and it’s high time that they use him up the order or else they are bound to lose today’s game with their middle order already struggling.

Kuldeep To Come Back? 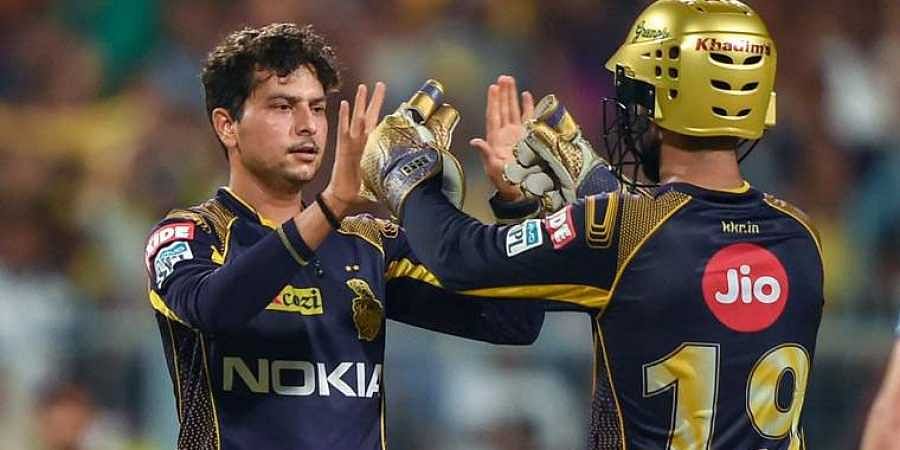 After the horrific Moeen Ali episode, Kuldeep was rested in the previous game & his replacement Cariappa went on to be far too expensive and dropped Johnny Bairstow in the deep as well. Kuldeep should come back for this game. On the other hand, Ashton Turner has been going through the roughest patch with 3 golden ducks for RR. He might have a point to prove in this match.

With a must-win game for both teams, let’s hope Eden witnesses a high scoring game and some quality cricket. May the best team win!