What a thriller we had last night in Wankhede. Another Super over and MI making it to the playoffs yet again. Now, MI have done a huge favor to both the teams clashing today- the Kolkata Knight Riders & the Kings XI Punjab as they battle for survival in Mohali. Let’s look at their head to head stats.

Kolkata have hugely dominated KXIP with a huge overall margin. However, in Mohali, the teams have won 3 a piece in a total of 6 encounters. With SRH hanging after last night’s loss even after a battle well fought by Manish Pandey, both these teams today are under a do or die situation.

KKR’s in-and-out of the groove side 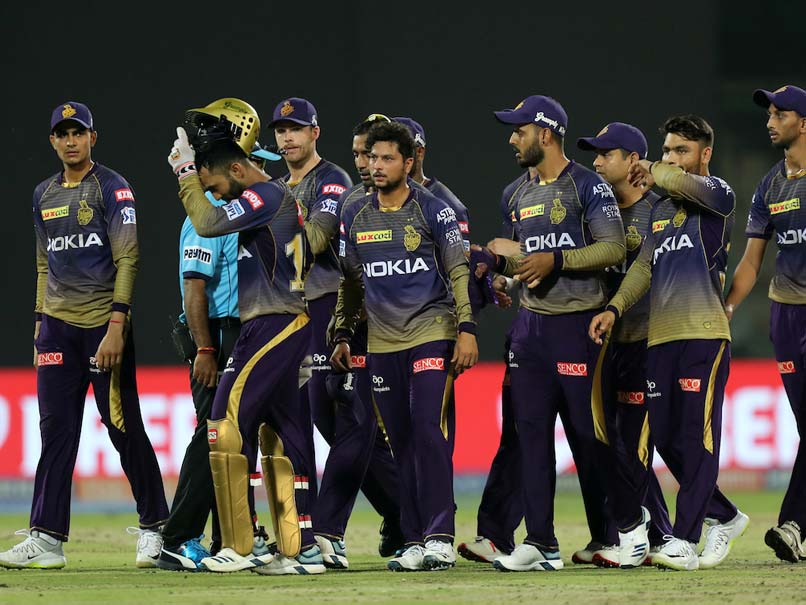 Kolkata have been in and out of form this season with beginning things on a high and then suffering a 6 match losing streak that finally got broken in their previous clash against Mumbai Indians. They, however, will be riding high on confidence as of now and looking to go all guns blazing in today’s fixture.

The Much Needed Batting Line-up Fix For KKR, it is a must to have Shubman Gill open the innings and giving him more time at the crease so that he can be amongst the runs along with Andre Russell who needs to bat up the order in order to put a good score on the board. With Captain DK in form as well, KKR’s batting has been the strength but their bowling has been a major concern. KKR haven’t bowled out any side even for once this IPL. Piyush Chawla is their only bowler who’s bagged a 3 wicket haul and that too only once this season. 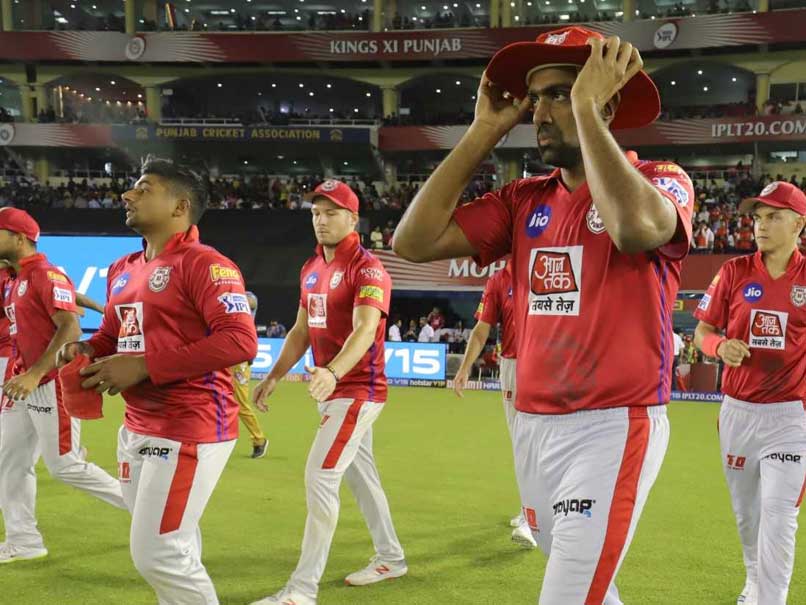 Kings XI have lost and lost with huge margins lately. Their net run rate is a major concern and above all that they have been freely falling ever since and haven’t really shown a good fight back. If Kings XI want to win this one and keep their hopes alive they need to go back and get some pep talk, come back and win this one marginally over Kolkata at home.

Imbalance in the Squad 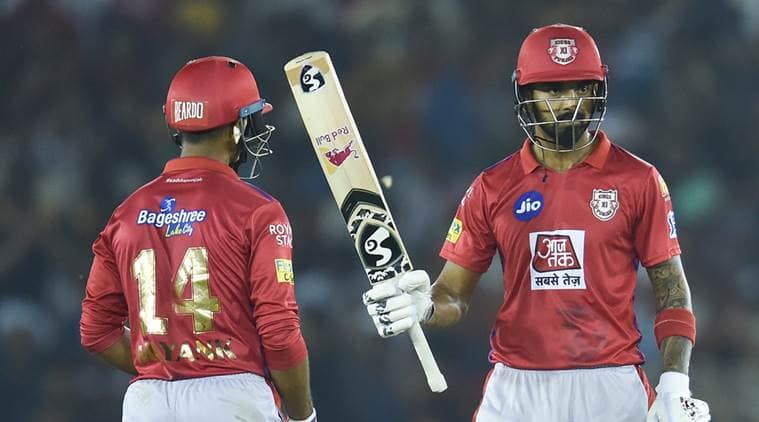 Ever since his hat-trick, Sam Curran has been struggling and might well be replaced by Andrew Tye this time around. However, the latter too, hasn’t had the best of the tournaments so far. KXIP has been over dependant on both their openers and on KL Rahul in particular who in a desperate effort in the last game over SRH scored a fighting 79. Ashwin would be looking forward to major changes in today’s fixture if they want to keep their hopes alive.

After tonight’s game, it’s going to be the end for one of these teams. Well, let’s hope we have a good tale to tell tomorrow. May the best team win! 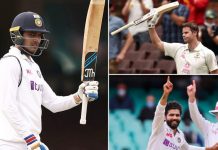