﻿﻿ MI vs SRH: Who's Gonna Make It To The Playoffs? - BalleBaazi Blog
Menu

The Playoffs are not far off and with RCB & RR almost out of the rut, it’s going to be crucial for both Mumbai Indians and Sunrisers Hyderabad today to put on a good show and give no breathing space for Kolkata Knight Riders to qualify for the knockout stage. Looking at the head to head stats the chances look very slim for both teams.

In Mumbai, SRH have played 4 times against the home side and have managed to win only 1 fixture. This time around in Wankhede, they would look to repeat their victory last season. 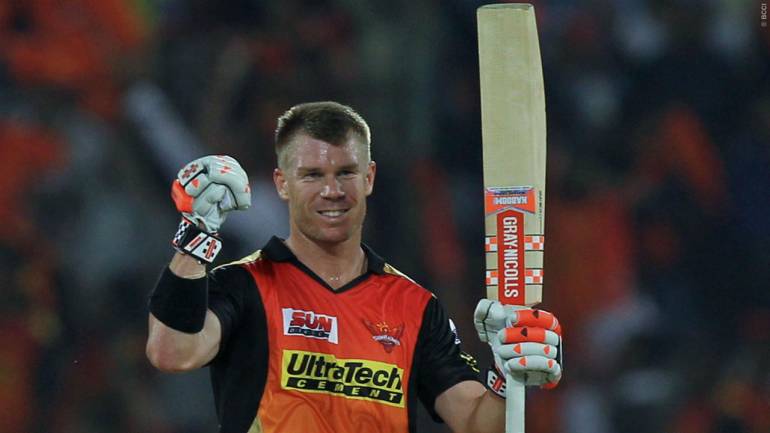 After giving them a dream net run rate which is better than any other side below them, David Warner won’t be available for the rest of the IPL Campaign and it would be a major challenge for the team to manage without him. The Orange Cap holder has been a major game changer to put SRH in a winning spot this season & it’d be interesting to see their approach towards the game. The Kiwi Hitter would want to open the innings this time around in place of Warner and would look to give SRH a blasting start alongside fellow Kiwi Kane Williamson. Both these players need to play some good innings in order to ensure a victory today. Guptill hasn’t had much to showcase in IPL thus far so it would be a good chance for him to put his big-hitting skills to good use.

Alzarri-less MI to count on whom? Last time in the reverse fixture Alzarri Joseph stormed through the SRH line up with a 6 wicket haul but after that had a bad run & injury that pulled him out of the tournament. This time around, MI need someone to replace his skills and give them early wickets as SRH is vulnerable at the top batting order now. We might see McClenaghan back in the side and Pandya putting his bowling skills to good use.

At home, MI have almost been invincible and with Hardik Pandya, de Cock & Hitman himself in top form, they do have a good chance. However, they might bring in Ishan Kishan for Elvin Lewis who hasn’t been able to score much as of now in this edition. The bowling continues to be their strength & they have every chance to take this one home and ensure their place in the playoff.

With breathing space still left, this game, however, will ensure a third side playing in the playoffs. Let’s hope the best side wins!