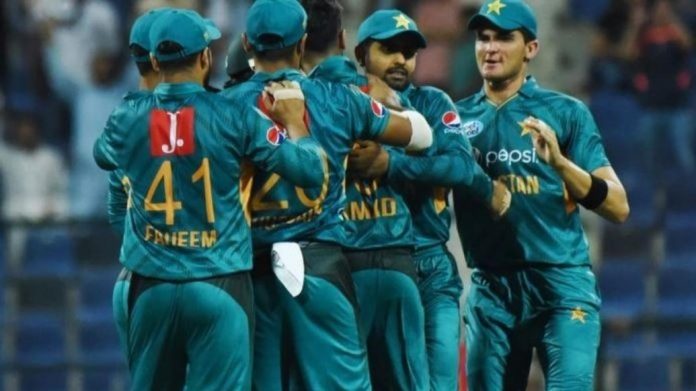 This was the only format left that was redeeming aspect for Australian cricket. The past year or so has been a nightmare for Australia, and now the way they are performing in T20s as well is questionable. They have already hit rock bottom. They have slid down to the lower end of the team ranking in all
formats. This is a high time when they get everything on the right track. Pakistan, on the other hand, after winning the champions trophy has become unstoppable. They have lost a few games here and there, but the overall performance of the team has been exceptional. One or the other player has stood out in every match making it a well-balanced team. Let’s take a look at the probable playing 11 for this game.

This has been a batting friendly T20s ground so; hopefully, we can expect a lot of fireworks in this match. This round will be hosting the reaming matches which will be interesting looking at the bowling arsenal both the teams have.

They have already taken a 1-0 lead with a convincing win on the last match. This will help them play freely and work on their weak links. The ball in their court right now, making it easier for them to experiment with the team as well. But, they would want to stick with the winning combination at least for this match to win the series and then try other players in the dead rubber match. Babar Azam was brilliant with the bat taking them to the fighting total. Fakhar, Hafeez and Sarfaraz will have to take the mantle of responsible players and get the team above par in the next match. Imad & Hasan Ali might put up a show once again with the ball.

They didn’t seem to get anything right n the last match. Finch & co will have to rethink their strategy to fight back. They seemed exhausted, and out of touch in the previous game, we can’t tell if it is the immense pressure on the team to do well or just tired after so many disappointments. They will have to get back to their natural way of playing. They have lost their way somewhere while trying to change the image of the team. Finch will have to lead from the front in T20s. Maxwell, Tye and Short are key players for the team in this format, and they will have to deliver in every match if the team wants to get back on
its feet.