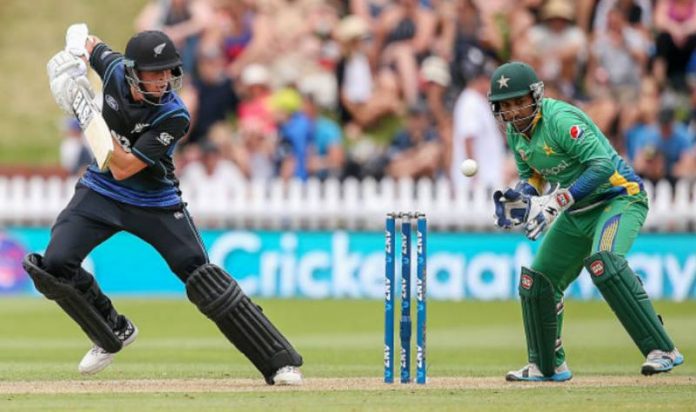 New Zealand might have lost the first game, but they made it clear that they are not under any pressure. The match ended in a nail-biting finish exposing Pakistan on their weak points. The important thing for New Zealand would be to utilize it to their advantage in the next game. The next game will be the decider in this three-match series, but for now, New Zealand was a very convincing opponent in the last game. Pakistan will have to close the loopholes that they have or else they might finally reach to a halt in their winning streak. The focus will be on the toss in the next game to see if New Zealand wins it and puts up a fighting total on the board. For now, let us check out the probable playing 11 for this game.

This has one of the finest T20 grounds, good for batting. It has hosted some brilliant  matches in recent times. Pakistan has had a good run here which has helped the team to get the status which it has today as the top T20 team.

Babar and Hafeez have shown their brilliance in the last few games but other than that everyone has failed n batting. This would be a big concern for the team as Fakhar Zaman has still not been declared fit to play. Playing Afridi for the role of the second seamer instead of Usman Khan did pay off. With Hasan Ali not fit entirely, he can jump in as the leading seamer. They would want to avoid these injuries as this will heavily impact the team’s performance in the next few games. They might go in with the same team for this crucial match hoping the middle order batsmen will perform in the way they should.

They were very convincing with the team combination they had in the previous match. So, they would not want to change anything in a decider. Williamson looked calm after the first match showing that he is confident on the team. Taylor, Munro, Williamson and Anderson make an excellent T20 batting line-up. The seamers did a great job in the last game that they would want to repeat. Sodhi and Ajaz Patel were spot-on in their role even with the lack of experience. They created problems for the batsmen in the middle over forcing Pakistan’s middle order problems to be exposed. It will be interesting to see if they all can put the opposition in trouble in this game.