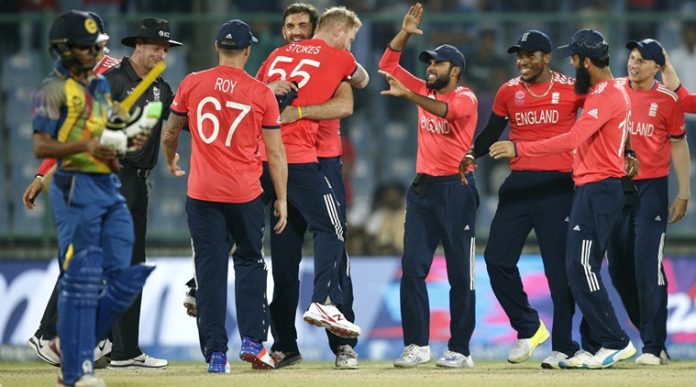 The only T20 match would be more critical for Sri Lanka than England. They would want to capitalize on the upset that they made in the last ODI. That win would have given them the required shot of adrenaline that might change the course of this series. England, on the other hand, keep facing these disastrous losses which might keep a check on their confidence. It is better to lose in these games than to lose in the World Cup. These losses keep them in check to improve with every game, but the margin of these losses could be a concern. Whether it is Scotland or Sri Lanka or any other team they have lost the games in very questionable manner. One might say that they went in the match overconfident which is harmful to a potential world cup winner. Let us check out the probable playing 11 for this game.

All five ODIs were impacted by rain so; both the teams would want to squeeze at least one complete match in a form of T20s. This has always been a batting friendly ground so we can expect a rain of shower as well apart from the thunderstorm and rain.

Sri Lankan team was able to save their self-respect with at least one win in the ODI series, and the margin was convincing enough to think they have a chance in the only T20 match. Perera will be leading the team this time, and we can expect Malinga back in the T20 side after a good performance in the ODIs. Kusal has still not recovered from his injury, and now Akila is also injured paving ways for Sadeera and Amila Aponso. The young Kamindu Mendis has also been called up for this match might get a cap for this T20. The will have to play to win if they want to regain their losing staus in the World cricket.

They would want to forget the last one-day and move along forward to win the T20 as well. Chris Jordan has been called in for this game. Joe Denly can also get the cap. Bairstow has still not recovered giving Hales another shot to prove himself after the disappointing ODIs. Many key players like Joe Root, Chris Woakes and Olly Stone missed the practice on Friday which makes it clear that they might be resting for this T20. Morgan will have to use the rest of them wisely to secure a win before the next challenge which will be the test series. They would want to go in with a win on their back.