﻿﻿ Talk of the Season: The Top Four No.4 for Team India - BalleBaazi Blog
Menu

With Rishabh Pant being called in after Gabbar’s Injury, India hoped that they won’t suffer from any other injury scare in their World Cup campaign. Now with Vijay Shankar getting ruled out of the World Cup due to a toe injury, India had to call in Mayank Agarwal to replace the injured No.4. This decision, however, hasn’t gone down well with cricket experts and fans. In the match against England, Kohli and Ravi Shashtri opted for Rishabh Pant over Vijay Shankar as he wasn’t playing as per the expectations and then he was declared unfit. There’s something fishy. Pant in his debut was looking a bit edgy but he managed to play a decent inning. Amid all of this, BalleBaazi picks its top four No.4 for Team India. 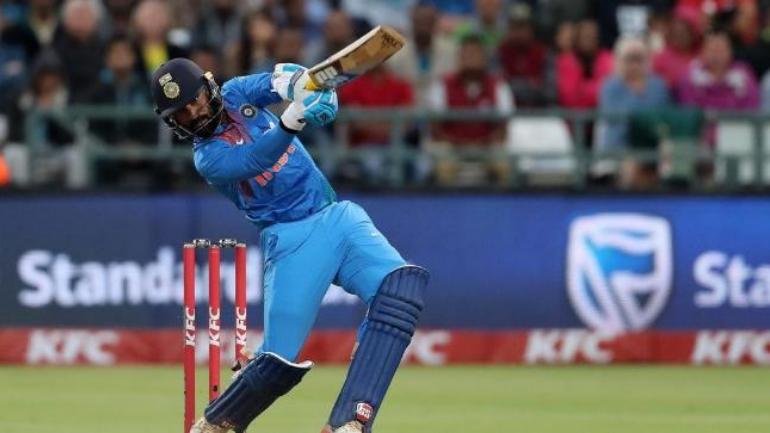 All eyes were on the Wicketkeeper Batsman at the time of selection, probably because this was his only shot. Even after being selected, he has still not made it to the playing XI and Pant who joined the squad recently has already played his Debut match. It’s high time that the management gave DK a chance.

The 21 YO finally made his debut after being dropped in the selection. We guess it was meant to be. Although he was looking a bit nervous, he did play as expected and could have gone on to score big but England were resolute. Now that he is already a game old, we think he could be given a few more chances to show what he is made of. 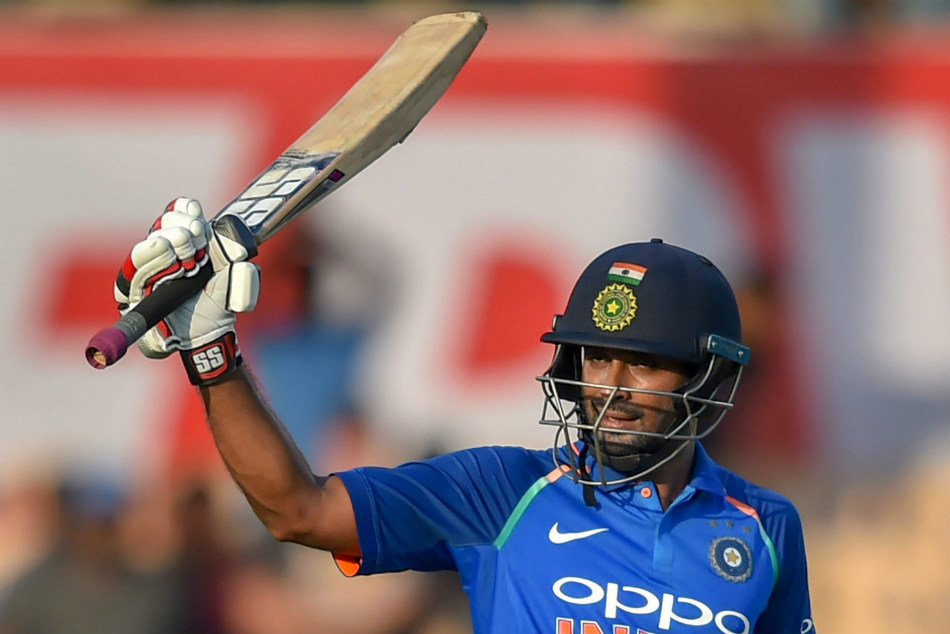 Another player who was a fan favorite during the time of selection, Ambati Rayudu is our third choice to play for India this World Cup at no.4. Mayank Agarwal getting picked over him is yet again making the fans pull their hair. Looking at KL Rahul’s performance, Mayank Agarwal should be opening the innings with Rohit Sharma and Rayudu can come down the order to stabilize the innings and play some big shots when needed. While he is calm, composed, and collected, which is needed to take the score to a competitive level for a middle-order batsman, chasing is a different story altogether. Against England, India needed to stabilize as well as score runs so that the run rate is under control. Ajinkya is nifty and can play some elegant shots. Could he possibly be the perfect No.4? We think that he at least deserves to be in this list.

Indian opener KL Rahul, previous captain MS Dhoni and all-rounder Kedar Jadhav were heavily criticized for their performance in the last match. With all the injuries and multiple changes in the playing XI, will India manage to find glory in this ICC Cricket World Cup tournament, it remains to be seen. How should the Indian XI look like? Comment your thoughts below.

If you think that you can predict India’s playing XI in their next match against Bangladesh and also the highest scorer and wicket-taker, then you can WIN up to ₹ 2 Crore. Install BalleBaazi, India’s no. 1 fantasy sports experience app, make your fantasy XI and WIN smartphones, tickets to big tournaments, cash prizes and more.