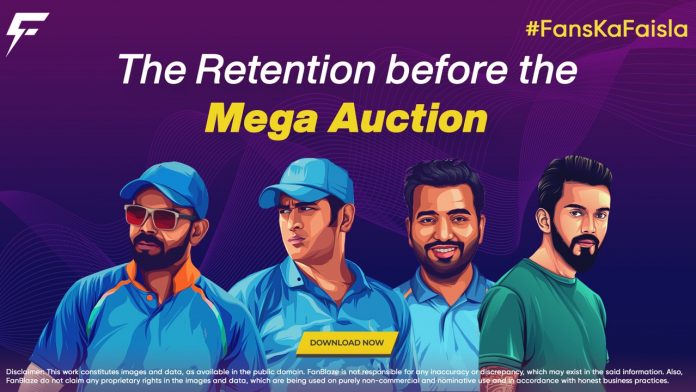 The most awaited IPL auctions are on the way. IPL is the most-watched cricket leagues in the world.

Indian Premeir League or IPL14 is the fourteenth season of IPL started by BCCI (Board of Cricket Council of India). 1st IPL was started in the year 2007.

Let us first start with the IPL Auction rules –

This IPL we will witness two new teams have joined- AHMEDABAD and LUCKNOW. So, the 2022 IPL would have 10 teams in total.

The 8 old franchises include-

These 8 old franchises have to retain 4 players each.

30th November is the last day for these 8 franchises to retain 4 players each.

These are the few names the franchise might retain in the coming IPL auction.

Who do you think should be retained by LUCKNOW and AHEMDABAD franchise from the remaining players?? 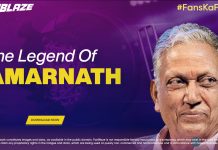 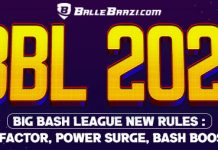 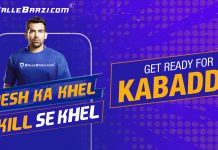