﻿﻿ 'Yellove' Against 'The Orange Army': Who Will Win? - BalleBaazi Blog
Menu

How many of us are still in awe of what we saw the other night in Chennai. MS Dhoni is in the form of his life right now doing everything out of his skin to get CSK into the playoffs. Today’s battle with Sunrisers Hyderabad at home shall be no different as they may still be at the top of the table but the situation of the tournament right now is really dicey with each and every team still very much in the hunt for the playoffs. So, a lot depends on this match for both sides.

Let’s take a look at their one on one stats till date:

Even though the stats showcase CSK’s dominance in Chennai winning all their games against the Sunrisers, you never know what’ll happen today since we also predicted CSK’s win in their previous battle which SRH won comprehensively. 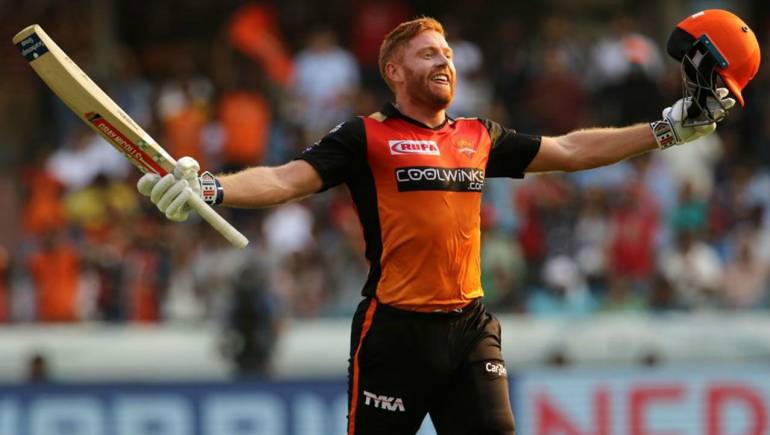 With 445 runs at a strike rate of almost 160 in his bag in just 9 matches, Bairstow has beaten opponents into a pulp with his power hitting and giving the best support possible to fellow opener David Warner. The match against CSK is all set to be his last match in this edition of the IPL & he’d be looking to making the most out of this opportunity.

Another Mahi Magic on the Cards 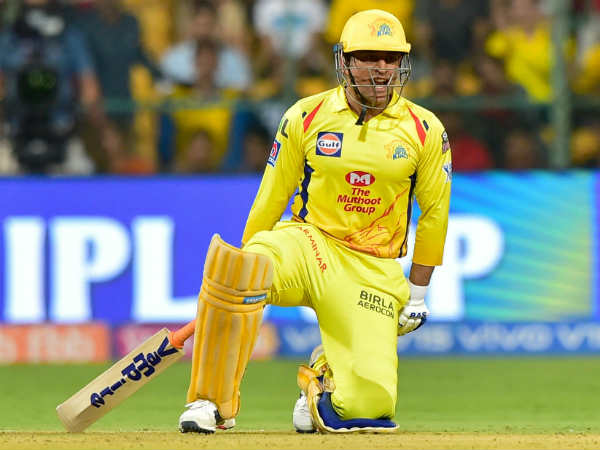 Coming from a game where he’s hit a 111m six and almost winning the match single-handedly, everybody is very much aware of the emotions and adrenaline MS Dhoni is possessing at this point in time. Today’s going to be no different because a win today will seal their position in the playoff stages.

Apart from MSD, no batsman, in particular, has fired in the tournament so far for Chennai with Watson, Faf, Raina & Rayudu occasionally coming up with good starts but not really converting them into a big score. They’ve been playing rash cricketing shots and throwing their wickets away in crucial situations. If they are eyeing a win today, the top order will have to find some form or else today’s game would be an easy win for the Sunrisers just like their previous outing. Take the opening pair away from the equation and SRH is struggling with the same problem. Vijay Shankar showed a few glimpses at the starting of the tournament but hasn’t been able to capitalize the middle overs as much as he would have liked. Pandey, Hooda, Pathan have all been out of the show for Hyderabad and if they are to reach to the playoffs, the middle order will have to balance things out. 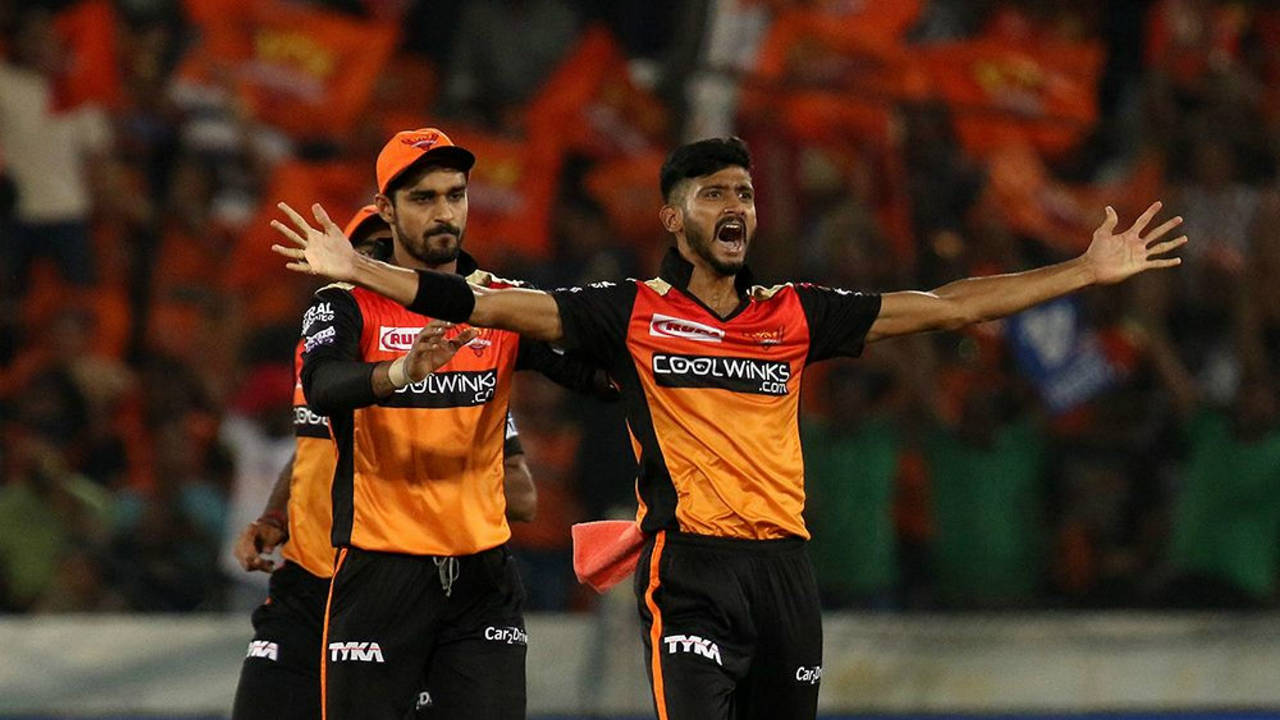 Khaleel Ahmed has been magical with the ball for SRH. He might get expensive at times but has the knack of breaking partnerships. He can well be the game changer of the day for Hyderabad. His bowling towards the death of the chase could well help in restricting Dhoni and his men. 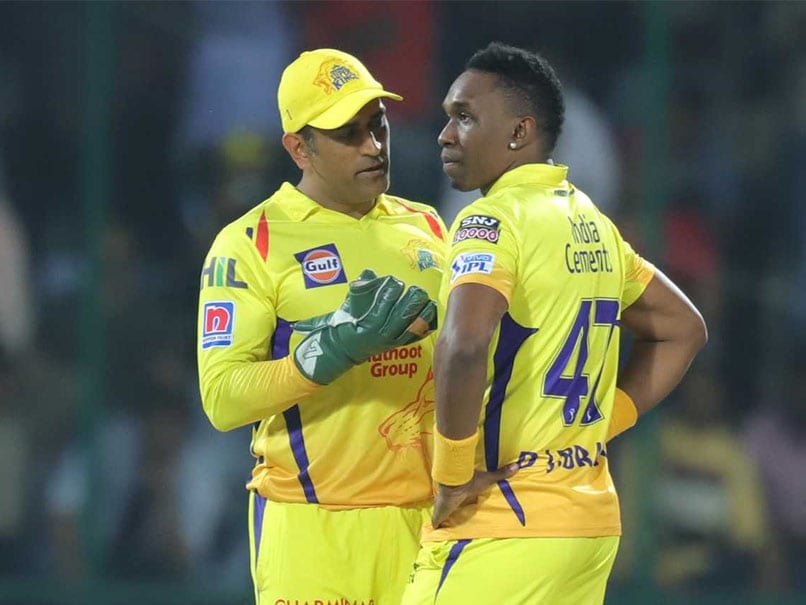 Dwayne Bravo is back in the side and looked good in the previous game against RCB restricting them to a manageable total. The balance he provides with his all-around performance for CSK can well be the game changer of the match today.

Let’s hope the Match 41 sees a potential playoff of this edition of the IPL. May the best team win.

India Need to Change One Important Tactic to Win Against the...