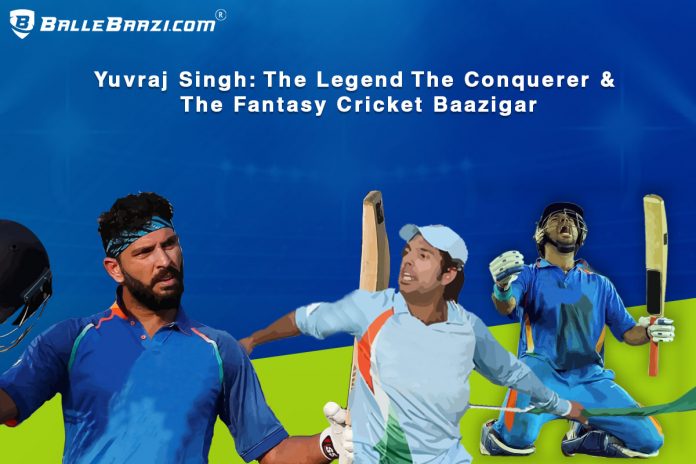 It’s every cricketer’s dream to play the game that they love and represent their country at the highest level. Some talented blokes get into the beautiful game and get this honour but very few do it like the heart and soul of BalleBaazi: Yuvraj Singh. On this day, a year ago we heard the most hurtful words from a true cricketing legend, “I’d like to extend a very warm welcome to my friends from the media, my family, friends and fans from all across the world who are going to be part of, what is a very difficult and at the same time a beautiful moment for me I can’t really put it in words but I will try. After 25 years in and around the 22 yards and almost 17 years of international cricket on and off, I have decided to move on. Thank you for taking the time out to be here and to support me.”

Yuvi Paa has given us memories throughout his glorious career of 300+ ODIs and over 44 test matches acing in almost every department and becoming a true match winner on whose shoulders India’s triumphs rested peacefully:

Missing Cricket? You can play along with Yuvi on BalleBaazi for free and using BalleBaazi codes. Win real cash daily and play fantasy cricket, fantasy football, fantasy basketball, fantasy baseball, and even fantasy kabaddi on one of the best fantasy sports app in the country.

Loved the Blog? Let us know in the comments below. Also, don’t forget to Download the BalleBaazi App now for the Most Amazing Fantasy Sports Experience. Lots of Winnings & Offers for you to Cash in on 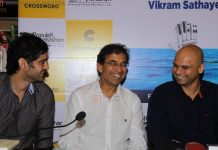 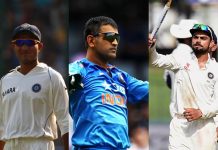 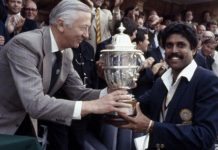