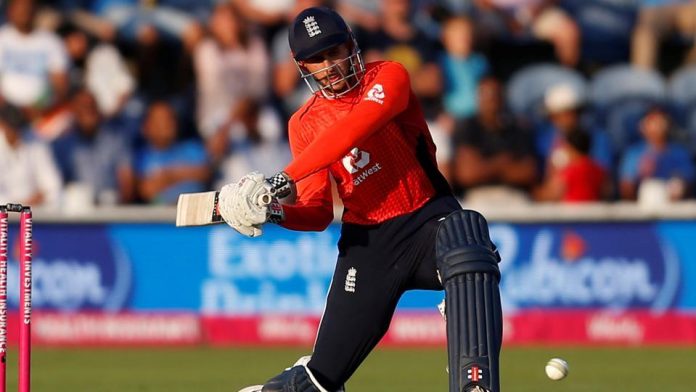 India and England are on par in the T20 series with one victory each. The series finale tomorrow will decide the supremacy between the two arch-rivals. While Kuldeep Yadav’s deceiving spin attack gave India the edge in the first match, the wrong-footed Indian team gave England a chance to level the scores. Find the predicted playing XI for the finals of both the teams below.

England’s top order surprisingly stumbled with immediate fall of wickets. Alex Hales played a brilliant innings; his half-century helped England to settle scores with India. England steeped down the wicket to minimize the spin. Hence, the English batsmen countered the Indian spin attack after failing to do the same in the first match. England’s all-rounder, Ben Stokes has fully recovered from his injury. However, Captain Eoin Morgan has reported that Ben Stokes is not guaranteed to be in the playing eleven. Jake Ball, who replaced Moeen Ali in the last match, performed well till the 19th over. Hence, Moeen Ali could come into the squad again.

The Indian top order also faltered terribly against the English bowlers. Shikhar Dhawan’s run out and KL Rahul’s impulsive shot on Plunkett’s ball were the major blunders. Rohit Sharma needs to shoulder his responsibilities as it should be. This prevented the Indian team from posting a good total on board. Nevertheless, the skipper Virat Kohli played a responsible captain’s innings and was complemented by MS Dhoni on the other end of the crease. Bhuvaneshwar Kumar came back strong with an economic bowling performance. The Indian squad is likely to be the same.