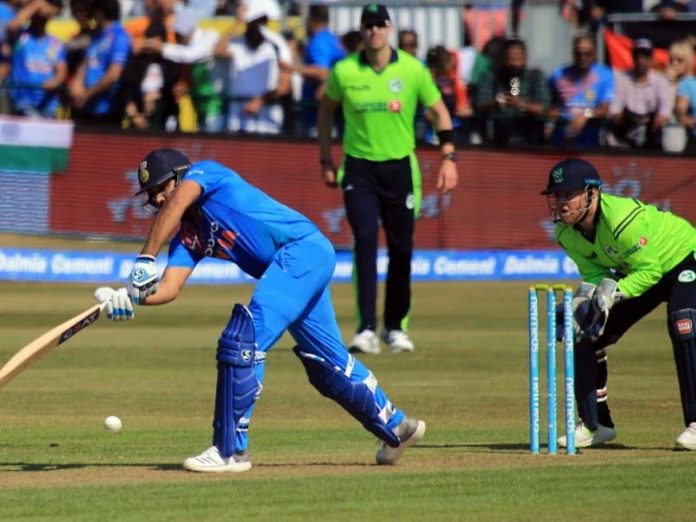 A veteran Indian team outplayed the naïve Irish men in the first game of the two-match T20 series. The two teams face-off again on Friday when the hosts would be hoping to settle the scores with the guests. Despite a huge defeat, Ireland did impress the spectators with both the bat and the ball. Find the predicted playing XI of Ireland and India below.

Ireland needs to play out of their skin to draw the T20 series against India. They could possibly make a couple of changes in the squad to hit it out of the park. Paul Stirling, Ireland’s key player needs to buckle down and win it for his team. On the other hand, James Shannon performed extremely well with a 35-ball 60. However, the rest of the batting lineup faltered against India’s strong spin attack. Peter Chase curbed the Indian batting by picking the crucial wickets of Rohit Sharma, Suresh Raina, Virat Kohli and MS Dhoni.

Skipper Virat Kohli had earlier said that there would be experimentation with the middle order. He also added that players who did not get a chance in the first game will be given one in the second match. So, new changes can be expected in the squad. Shikhar Dhawan and Rohit Sharma gave a massive opening partnership in the first match. KL Rahul and Dinesh Karthik are likely to come in place of Suresh Raina and Manish Pandey. Siddharth Kaul and Umesh Yadav could assist Bhuvaneshwar Kumar in the pace attack.