You know how sometimes there are matches between teams that hardly have an impact on the tournament but then, something crazy happens during the game and people start talking about it. One such fixture happens today. It’s South Africa vs Sri Lanka today at the Riverside ground.

Talking of head to head Sri Lanka have only won once against South Africa’s triple triumph. A lot has been talked about him in this tournament under performing and overloaded with games and the number of balls he’s bowled so far. He’s the only bowler at his age after Kapil Dev & Wasim Akram who’s bowled more than 10,000 balls. He does not have the pressure of qualification any more so he might outperform the competition.

Matthew’s getting it Back

Angelo Mathews in his last innings did show us the kind of form he can display in the Sri Lankan camp. He might well have to repeat his heroics if Sri Lanka wants to qualify for the final 4. It’s going to be a tough task but let’s not take it away from them completely. They still can. 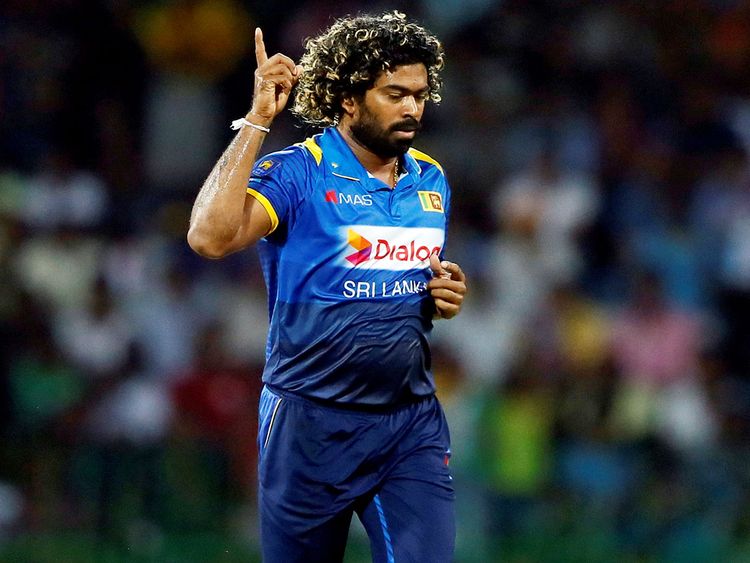 The dependency on this legendary bowler is always there whether it’s a pressure or no pressure game. Malinga can well be the game changer today and cause a probable upset this time too because South Africa’s batting order still lacks the grip and hold to deal with yorkers.

It’s a fresh pitch with the ball doing a little thingy at the start. Team winning the toss would be looking to bowl first. We are going with South Africa for this one because the Lankan maturity might fall prey in today’s clash.

Hashim Amla finally gets among the runs and South Africa comfortably wins against Sri Lanka by a comfortable 9 wicket margin.