“Dhoni!! Finishes it off in style. The party begins in the dressing room. India lift the world cup for the second time and it’s been an Indian Captain who’s been absolutely magnificent in the night of the final.” The man who said these words from the commentary box will now be in the dressing room pushing the squad to repeat the heroics of 2011. Yes, Ravi Shastri & King Kohli have a huge task in their hands this time around.

With just 3 days for the madness to begin, let us look at a few ways how India can repeat history for a 3rd time: 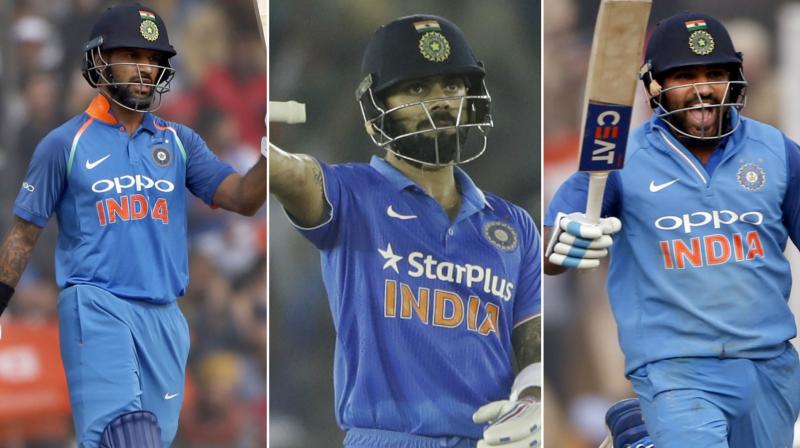 Shikhar Dhawan & ICC Cricket tournaments have always been a better love story than Twilight. Gabbar is ready & is in sublime touch after having a brilliant IPL Season. Our very beloved Sharma Ji ka ladka is all set to target another 200 maybe? Not to forget the Run Machine, the King & our very own Cheeku Bhaiya will leave no stone unturned to give the other teams a run for their money. If batting has been our strength for over two decades, it’s the first time in the history of cricket that we have a world number 1 batsman & world number 1 bowler in the same team. Yes, Jasprit Bumrah has been annoying teams with his toe-crushing yorkers & impeccable death overs bowling. Along with Bumrah, we have the likes of Kul-Cha duo who can literally turn the game on it’s head on their day & Shami-Bhuvi have been in awesome touch as well.

Hardik Pandya has been in the form of his life after launching some insane helicopters in this year’s IPL. He can be used as a good 5th bowling option considering the English conditions. Along with him, we have Vijay Shankar & Ravindra Jadeja giving good support along with both bat & bowl. It’ll be interesting to see who gets to play in the final 11 as per the game changes over time. You may call it an undue advantage or an upper hand but Team India has one man, who, on his day can change any game single-handedly & even on his worst days provide priceless value to the team. Yes, MS Dhoni might just be playing his last world cup & he’d be looking to go full throttle one final time. He might not be the captain on paper but is of great mentorship to Virat Kohli. 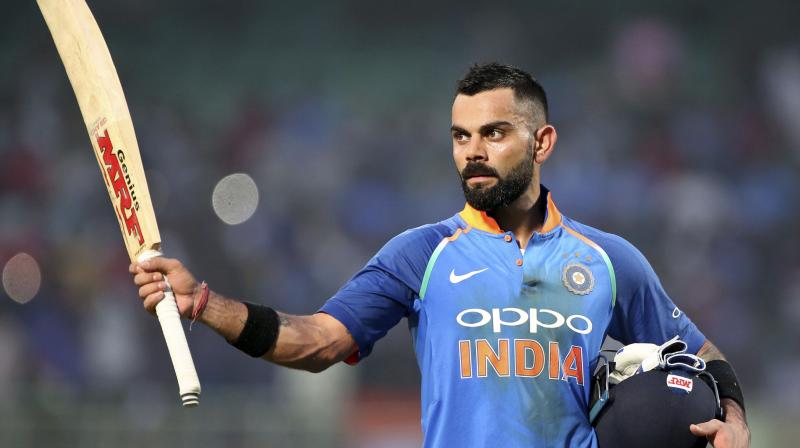 After the 2015 World Cup, India have an over 66% of winning stat in One Day Internationals, many of which were held outside their home. They have had a great run alongside counterparts England who seem to be the number 1 in the race of probable champions as of now since they boast of the most balanced side right now out of all 10 nations.