﻿﻿ India v/s New Zealand: A T20I Series to Cherish for a Lifetime!
Menu 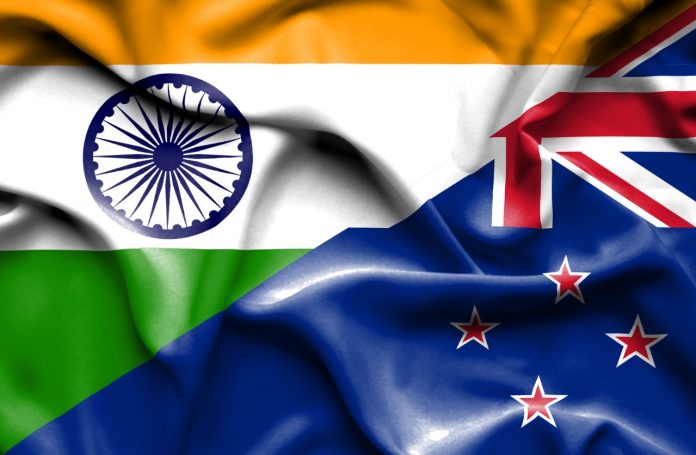 Wow, what a good time to be a cricket lover! India v/s New Zealand T20 Series has concluded and what a conclusion it was. This series was an emotional roller coaster ride consisting of two and not one historical super over, a certain KL Rahul who is in the best form of his life, a certain Mohd. Shami who came through with his bowling skills and a certain Rohit Sharma who just enrolled his name in the hall fame with the greatest match finishers ever to be seen by the naked eye. India has created history by winning a T20 series in New Zealand for the 1st time and that too in style. A clean sweep to put things to close.

Few Major Takeaways from the Series:

KL Rahul is definitely the stand out star of the whole series. Let’s take a look at his scores – 56 in the first T20, 57 in the second T20, 27 in the third T20, 39 in the fourth T20, and 45 in the fifth T20.  These scores represent that KL means business and he is ready to take on any challenge, be it going to bat and face a super over under tremendous pressure, wicket keeping or playing the role of a stand-in captain. We can’t wait to see what the future holds for KL.

The prodigal son made a comeback to the T20 format after recovering from a hip injury. Kane was consistent and in form. He displayed his extraordinary skills with a terrific score of 95 runs in the 3rd T20. Unfortunately, he had to take the bench in the 4th and the 5th T20 after suffering from an elbow injury. The absence of Kane Williamson was felt in both the matches and the team ended up losing despite trying very hard.

Will Samson Get Another Chance?

There is no denying that Sanju Samson has a lot of potential but it seems luck is not on his side. In both of the matches that Sanju Samson played, he displayed poor skills and as a result of his miscalculations he was brutally beaten by the New Zealanders. He scored a measly 8 on 5 balls in the 4th T20 and 2 on 5 balls in the 5th T20. For the coming tournaments Samson needs a boost in his motivation and this series might just have given him some.

Kiwis & Super Over: Not a Love Story.

Only match that India lost in the last World Cup was against the New Zealanders. After winning the match, Kiwis had to face England and it was looking good until the match tied. Since then, New Zealanders have yet to taste success in the super overs. This last super over was a consecutive 4th loss for the Kiwis.

Great Start to the Year.

In the end we’d like to say that this win is a good sign for Indian Cricket team and Cricket fans. The Men in Blue are yet to lose a series this year and we hope that they continue this streak. Especially when the T20 world cup is just around the corner.

While Team India continues to make us all proud, you continue your fantasy cricket journey with amazing offers and BalleBaazi codes coming your way as India travels to New Zealand for a long tour of T20Is, ODIs & Tests. Use code START100 if you are depositing for the first time to get a 100% bonus on your money. Stay tuned for the fantasy tips and tricks for the 1st ODI in the India vs New Zealand contest and make sure you play fantasy cricket on one of the best fantasy sports apps in India, BalleBaazi.com 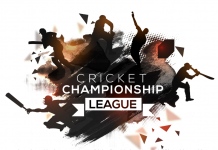 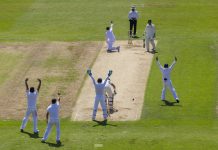