Besides the marvelous display of talent, love for the sport and craziness of the fans, World Cup tournaments are also known for the controversies. Nothing can go unnoticed and thanks to the power of social media, things do come to attention in a jiffy. With the World Cup 2019 coming to a conclusion, we relive the controversies that this edition gave us.

Controversy in the air, literally

What was bigger than the HIT-man show in India’s final league match against Sri Lanka? The planes flying over the stadium in Headingley. The reason why this controversy hogged the headlines because it was carrying a message related to Kashmir and flew over the ground, not once but twice.

This wasn’t the first time that this was happening in this year’s World Cup. In the match between Afghanistan and Pakistan, planes flew with the message ‘Justice for Balochistan’, sparking fights between fans, off the field. 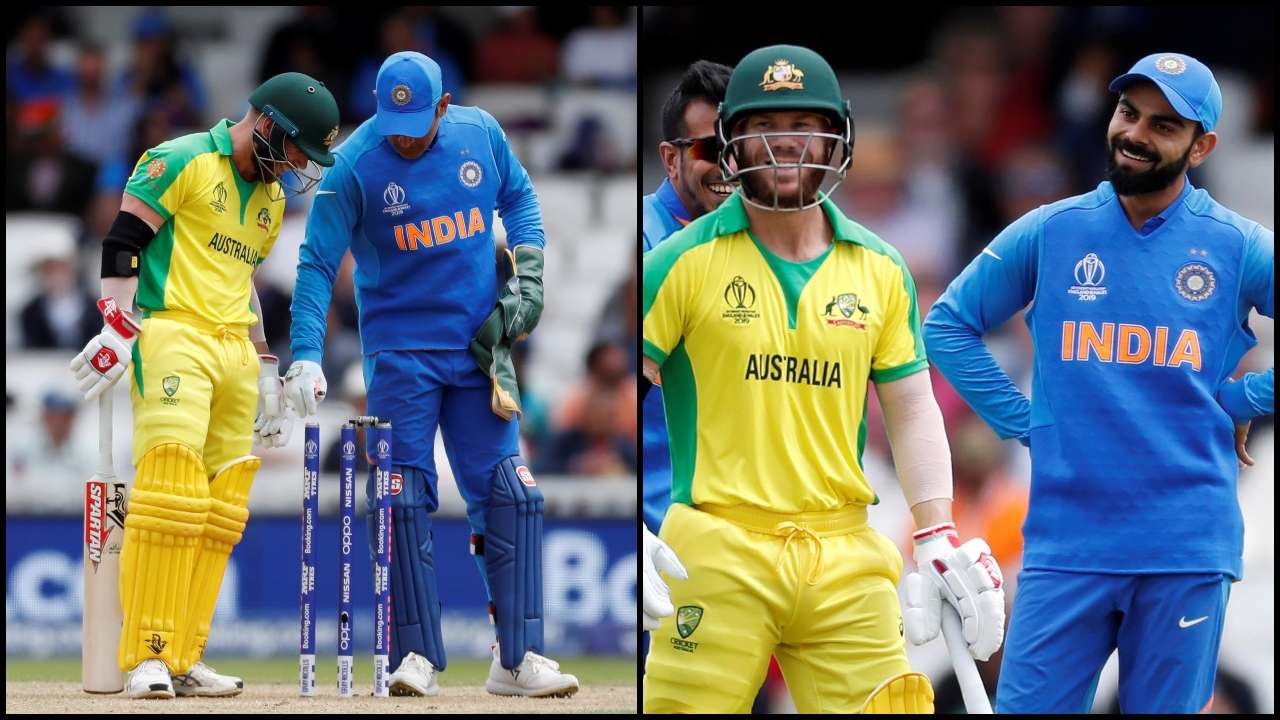 Bowlers were deprived of the one sight that they always crave – the bails coming off. Technology has its own dark side. While the new-age digital bails ensure precision while checking for run-outs, it has also led to a considerable increase in their weight. It is a common occurrence these days that even after the ball hits the stumps, the bails just don’t come off.

This controversy has now made its way in the World Cup after IPL. Chris Gayle, David Warner, and South African Wicket-keeper batsman have gotten a lifeline each due to the sticky bails. Cricket experts have suggested that the batsman should be declared out, once the bails get lit.

Whose Cup of Tea is it anyway? Controversy’s, we guess. What’s the first thing that comes to your mind when India faces Pakistan? Mauka, Mauka! Of course, the series of advertisements have given a new twist to the rivalry, but this time it was rather distasteful. In reply to India claiming to be the ‘father’ of Pakistan in an advertisement, the neighbours dragged Indian IAF pilot, Abhinandan Varthaman into the scene. Creating a spoof of his interview, they mocked him and showed that the only cup India deserved was just the one that’s used to drink tea from. 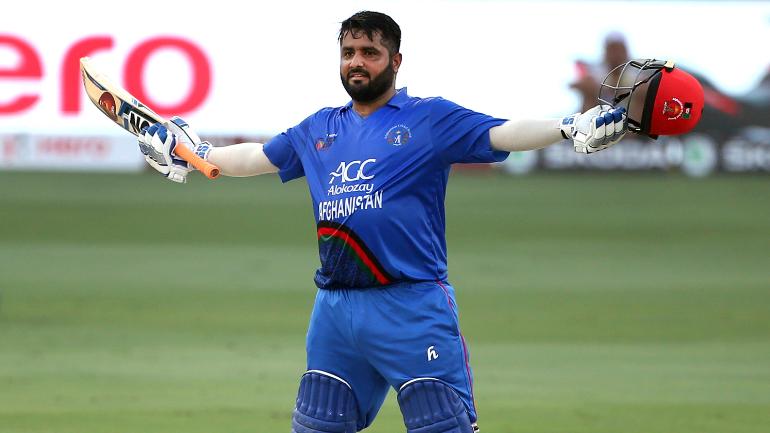 Afghanistan was quite the surprise package this year. They surprised us all by choosing Gulbadin Naib as the captain and then they made their way to our list by ruling out Mohammad Shahzad from the World Cup squad due to an injury. Things took a turn for the worse when Shahzad claimed that he was absolutely fine and was kicked out for no actual reason. He said that the physio advised him to take rest and he would be fine. If he wasn’t fit, why did he play the first two games? We still don’t have the answer.

The Insignia on Dhoni’s Gloves 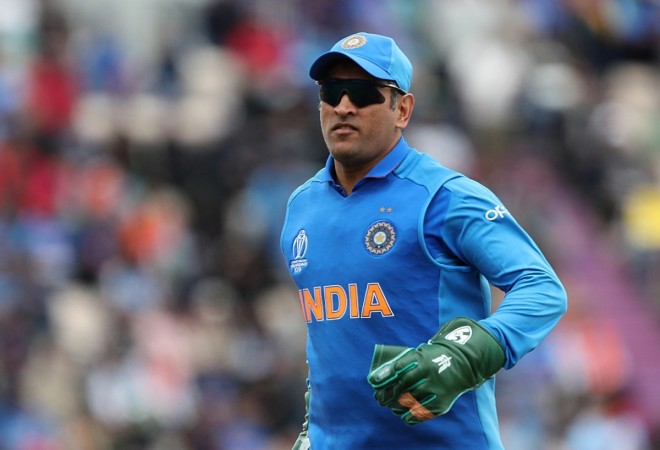 India’s opening encounter showed why India was a strong contender to win the World Cup 2019. But it also brought to light the Army Insignia on Dhoni’s gloves. MSD’s patriotism didn’t really go well with the ICC and they asked him to wear another pair as it was against their rules and regulations. As baffled as BCCI was, it was futile because the International Cricket Council wasn’t ready to entertain any requests.

The Greatest World Cup Final Ever

The tweets and the opinions just don’t seem to end after England was awarded the World Cup following a tie in the game and in the super over as well. Was it the right decision to declare the result following such a fragile rule of calculating the total tally of boundaries or was the trophy to be shared? Above all, was it right for the umpires to give 6 runs instead of 5 following the overthrow boundaries to which legendary ex-umpire Simon Taufel clarified that it was an umpiring error.