The whole world has been talking about it and it’s finally here. 30th of June and it’s England against India. The 2 World Cup favorites clash against each other today. The tournament began with the anticipation that these 2 teams will definitely meet in the final. However, one of them has been unbeaten while the other team has been screwing up under pressure.

Talking of head to head stats 3-3 it has been in the world cups including the Sachin-Strauss starrer tied game in 2011.

India have been in sublime form as far as their bowling is concerned. No space for Bhuvi even though he might be fit for tomorrow after Shami picking up 8 wickets in the 2 matches that he’s played. He’s leaner, fitter and hungrier than ever, just like Captain Kohli said. Jasprit Bumrah is in a different league of his own and he will surely compete against the 11 batting team of England.

A Do or Die England have their last chance today and getting Jason Roy back in will be a huge ask as of now. James Vince hasn’t looked good as yet and with Roy coming back from injury it would be crucial to have him against a fierce Indian bowling line up. Jofra Archer, Mark Wood & Ben Stokes really need to up their game to find that loophole in the Indian middle order. 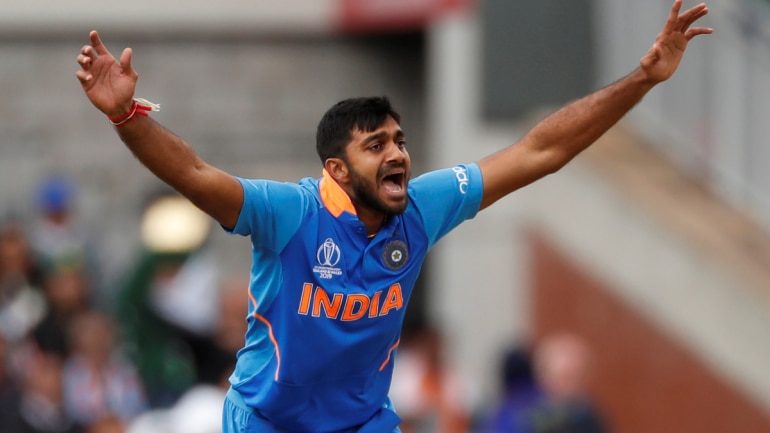 Although there has been a lot of debate on number 4, Kohli came out to say as far that Vijay Shankar is very close to scoring the innings of his life and this might well be it. You never know, if India’s batting first and there is a chance of 350+ on board, you might as well see Pandya at number 4 or even MS Dhoni at that position since he’s the only player in the team who can soak up that pressure.

Birmingham is going to be cooler than it was the day before when it was comparatively sunny. This might not be the news England would want to hear. The spinners will get a good grip and the English might just be a little shaky against the Kul-Cha combo.

We are going with India in this one and this might just be the time when Kuldeep Yadav might turn up as the game changer & just won’t be the second best.

May the best team win.

Jason Roy got back in and along with centurion Jonny Bairstow laid a solid foundation. England scored 337/7 which gave us a little throwback of 2011 World Cup clash where India scored 338 and the match ended in a tie.

Well, even after Rohit-Kohli heroics India could not pull it off and ended up at 306/5.