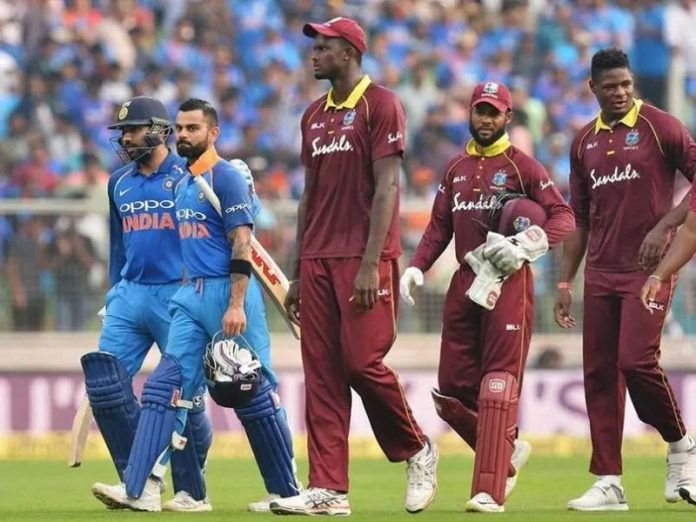 Will Ind vs WI Go To A Decider? We Help You Make The Right Decision!

Will India be V for Victorious in V for Vizag? It all depends on V for Virat and his boys. But you will definitely be victorious on India’s No.1 Fantasy Sports Experience platform, BalleBaazi, if you know how to make the right fantasy cricket team.

The second ODI in a 3-match series against the West Indies will be played in one of Kohli’s favourite stadiums. The hosts were the favourites in the first game too, but West Indies walked all over the Indian team in Chennai. India has to win both matches to lift the trophy but the priority here is to first think about tomorrow. The Men in Blue haven’t been too convincing while defending so Kohli should opt to put the opposition into batting first on winning the toss. Now while India chases or sets up a target you don’t forget to earn real cash online by playing fantasy sports on BalleBaazi. Make your BalleBaazi team now!

Whom should you pick for your BalleBaazi Fantasy Team?

Our experts have curated an exclusive list of top picks for you to build a cash-winner fantasy team. 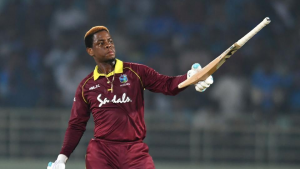 The explosive batsman had to top the list after his performance the other night in Chennai. Once set, he can rain sixes like nobody’s business. Anything that’s a loosener or even if it’s not, is a goner if he is in the mood. We predict that Hetmyer is surely going to fire, after all, only consistency can impress his ex-IPL team captain. 😉 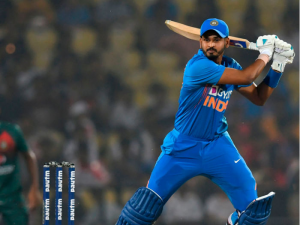 He will be dedicated to make up for that century that he missed out on in the first ODI. Time and again he has been proving that he can be the answer to India’s No. 4 question. We have seen his class and also how he can hit it out of the park at will. So 10/10 recommended. 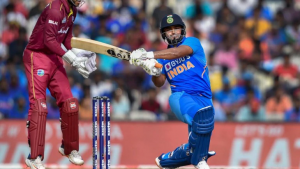 Now don’t be surprised. Love him or hate him, you can’t ignore him. He played a crucial role in stabilizing the innings with Iyer and we all know that the kid’s got potential. He just needs to find his feet. “There’s no place for non-performers in the team”, you say? Sure, but we have been hoping for him to perform so we should root for him too. 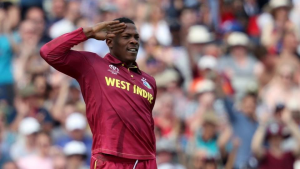 On-point and smart, the spearhead of the West Indies bowling attack can be a key player for your fantasy team. He deserves a salute for stopping the lethal KL Rahul and then quickly sending the Indian skipper, back to the pavilion in the first match. He will be determined to help his captain seal the deal in tomorrow’s game. 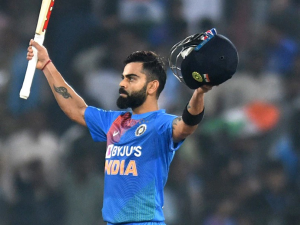 I mean come on, it’s Vizag! Virat Kohli has scored 556 runs in 5 matches at the venue with a deadly average of 139. The match being a do or die is the perfect recipe for King Kohli to fire. He’ll be looking to go all guns blazing on this ground that he absolutely loves. Win the toss, chase and be the chase master that he is should be the simple game plan. For your fantasy cricket playing 11, he should definitely be the Captain.