﻿﻿ Valentine’s Day Special: Top 10 Moments Made us Fall in Love with Cricket
Menu 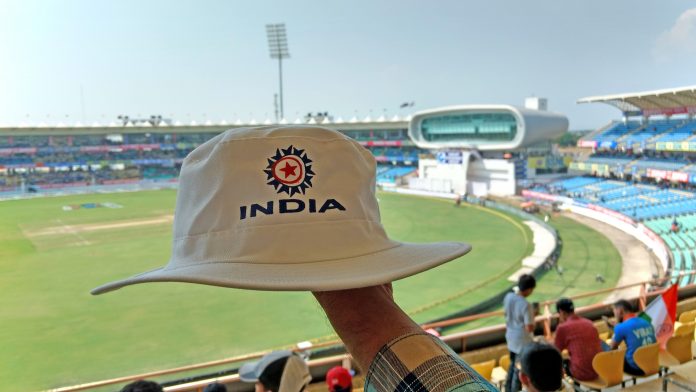 Being a 90s kids, I can assure you that many major breakthroughs in your life have revolved around some epic cricketing memory. For example, the World Cup 2003 match between India & Pakistan happened when I had a Mathematics exam the very next day. Although I do not remember how much I had scored in the exam but I simply cannot forget how Sachin mesmerized us with his 98 off 75 balls.

Since, its Valentine’s day so BalleBaazi, one of the best fantasy sports app in India is here to give you top 10 moments in Cricket that made us fall in love with the game:

The Test series is round the corner and so are new opportunities for our fantasy cricket lovers. Use code START100 if you are depositing for the first time to get a 100% bonus on your money. Follow the fantasy tips and tricks for the 1st test in the India vs New Zealand contest and make sure you play fantasy cricket and win real cash online on one of the best fantasy sports apps in India, BalleBaazi.com 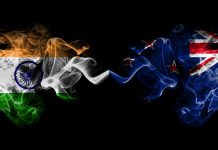 India Need to Change One Important Tactic to Win Against the Kiwis in New Zealand: Find Out What? 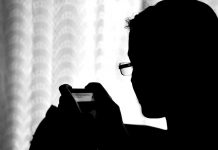 Women’s Day Special III: Do It Because You Love It!